Special Effects Of 2014: ‘Dawn Of The Planet Of The Apes’ Is The New High-Water Mark For Motion Capture

No monkeying around with this one 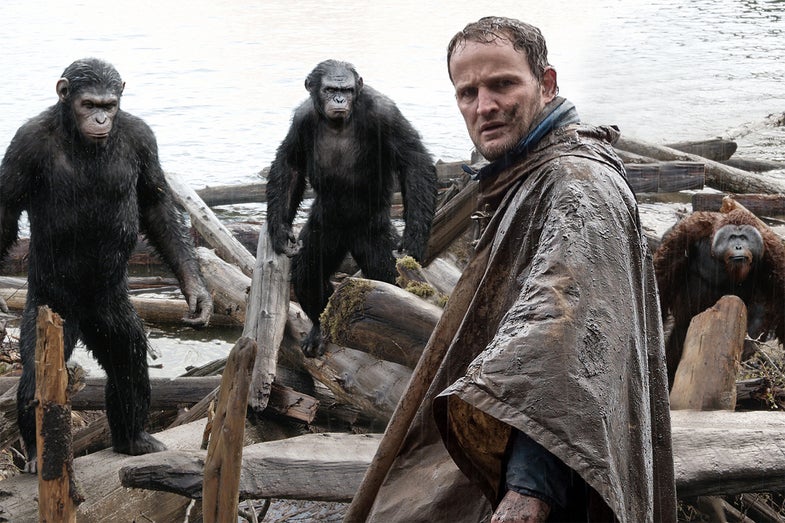 Post-rendering you can hardly tell computers were involved, especially when the characters move. Chernin Entertainment
SHARE

If we didn’t know any better, we’d think Dawn Of The Planet Of The Apes was cast at a real-life zoo.

This film, says computer graphics guru Paul Debevec, owes its roots to Andy Serkis’s performance as Gollum in The Lord Of The Rings trilogy. Before the second film* in the LOTR series, no major character had ever appeared on screen via motion-capture. Most of the technology just did not exist.

In Dawn, WETA Digital, the same company that animated Gollum, created a host of characters from actors’ motion-capture performances.

“It’s not just a technological process,” Debevec says, “it’s an artistic process of figuring out how an audience is going to respond to a digital model’s movements.” The less human a motion-capture character is, the more animators have to work to make sure human-like movements transfer believably to the digital character.

In this case, the work paid off. “It’s a similar process to what we saw before with Rise Of The Planet Of The Apes,” Debevec says, “but they’ve pushed it much further and now the character is much more matured and nuanced.”

We can’t wait to see what they do next.

*In the first movie, Serkis acted on set for Gollum’s few scenes, and animators digitally painted the character over him. 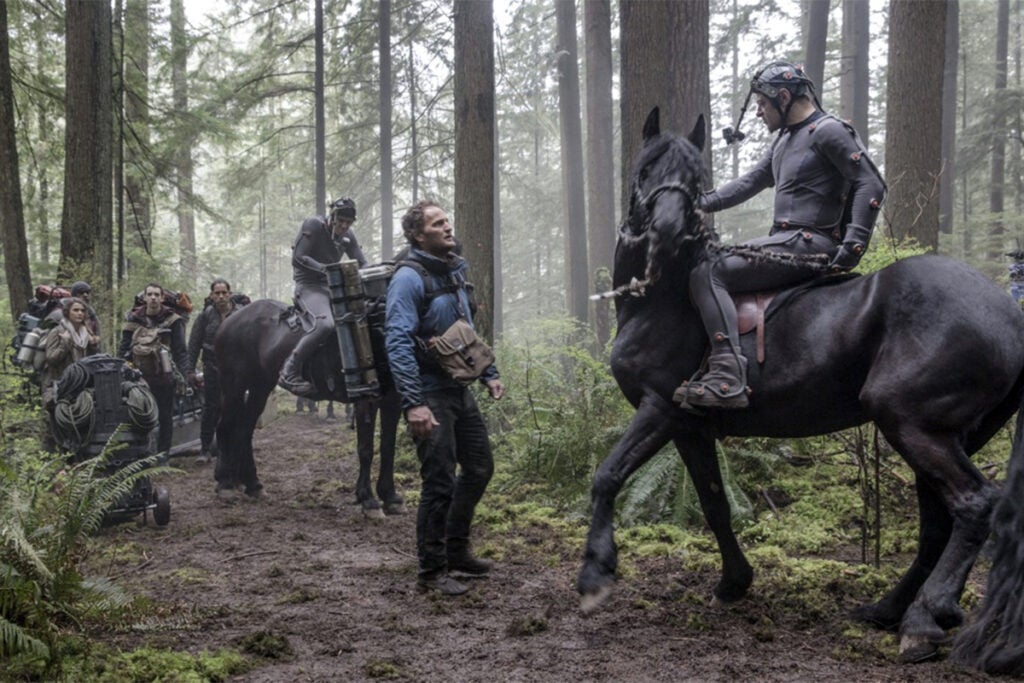 Dawn Of The Planet Of The Apes

Behind the effect: humans in motion capture suits 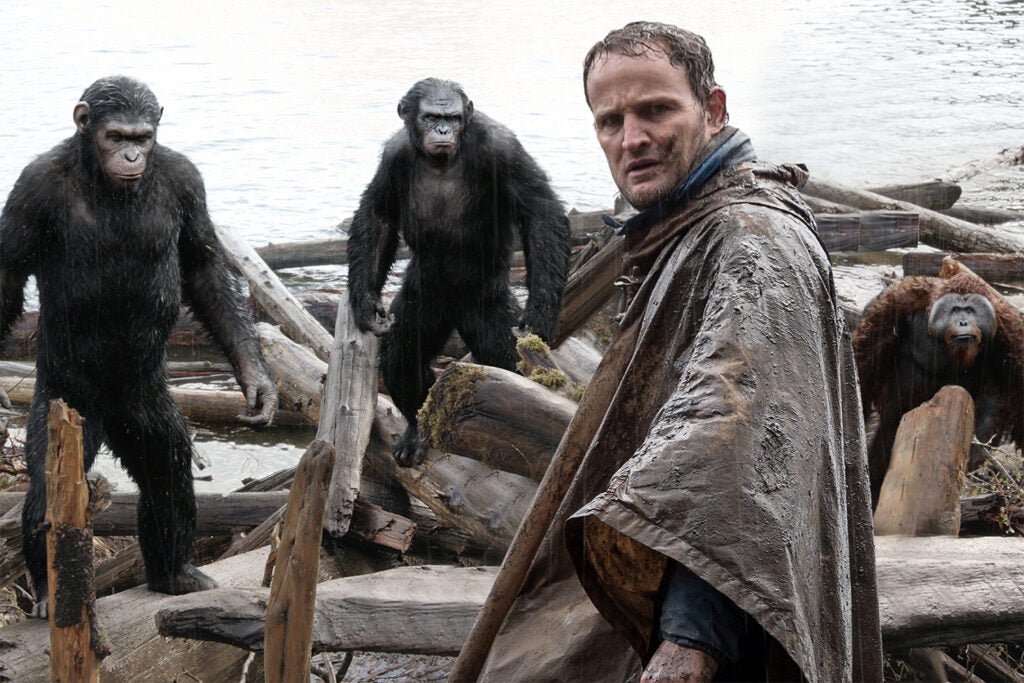 Dawn Of The Planet Of The Apes

Post-rendering you can hardly tell computers were involved, especially when the characters move.
culture