Reusable rockets will have to wait 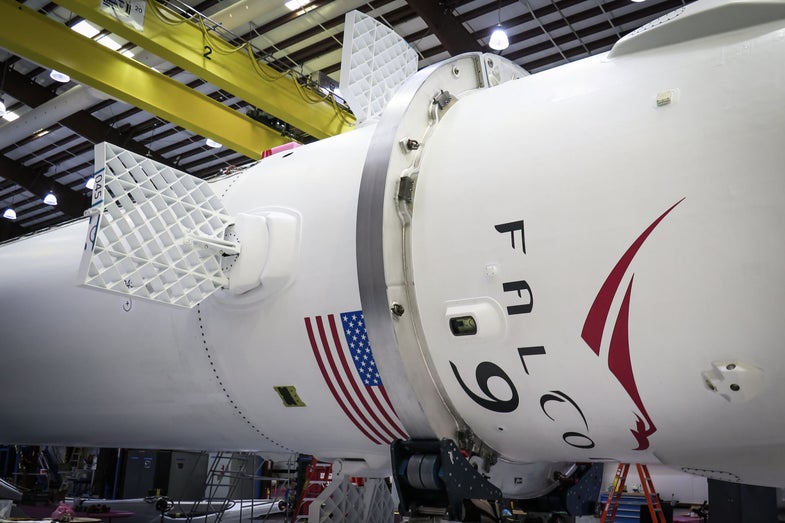 We’ll have to wait a few more days to see whether SpaceX can achieve the historic feat of landing its Falcon 9 rocket on a platform in the Atlantic ocean. The launch, scheduled for this morning was scrubbed with just under a minute-and-a-half left on the countdown clock, when engineers noticed a problem with the thrust actuators on the second stage of the rocket. The thrust actuators help to steer the rocket.

Engineers will have to fix the problem before the next launch window, on Friday at 5:09 a.m. This is the second launch delay for the mission, which is set to deliver 5,200 pounds of supplies to the ISS via the Dragon spacecraft. Earlier in December, there was a problem with one of their static tests and they made the call to postpone the first launch attempt until after the New Year.

This particular mission is important because if SpaceX manages to land the rocket successfully, it could usher in an era of reusable (and cheaper!) rockets. So far the company has been practicing its soft landings by slowing the Falcon 9 down to near zero velocity before splashing into the Atlantic, but landing on a floating platform that measures just 300 feet by 100 feet is still a significant challenge. Stabilizing the 14-story-tall rocket during re-entry is like “trying to balance a rubber broomstick on your hand in the middle of a wind storm,” SpaceX said last month.