SpaceX’s Next Launch May Not Include A Landing Attempt

Reusable rockets are cool, but getting stuff into orbit is also important 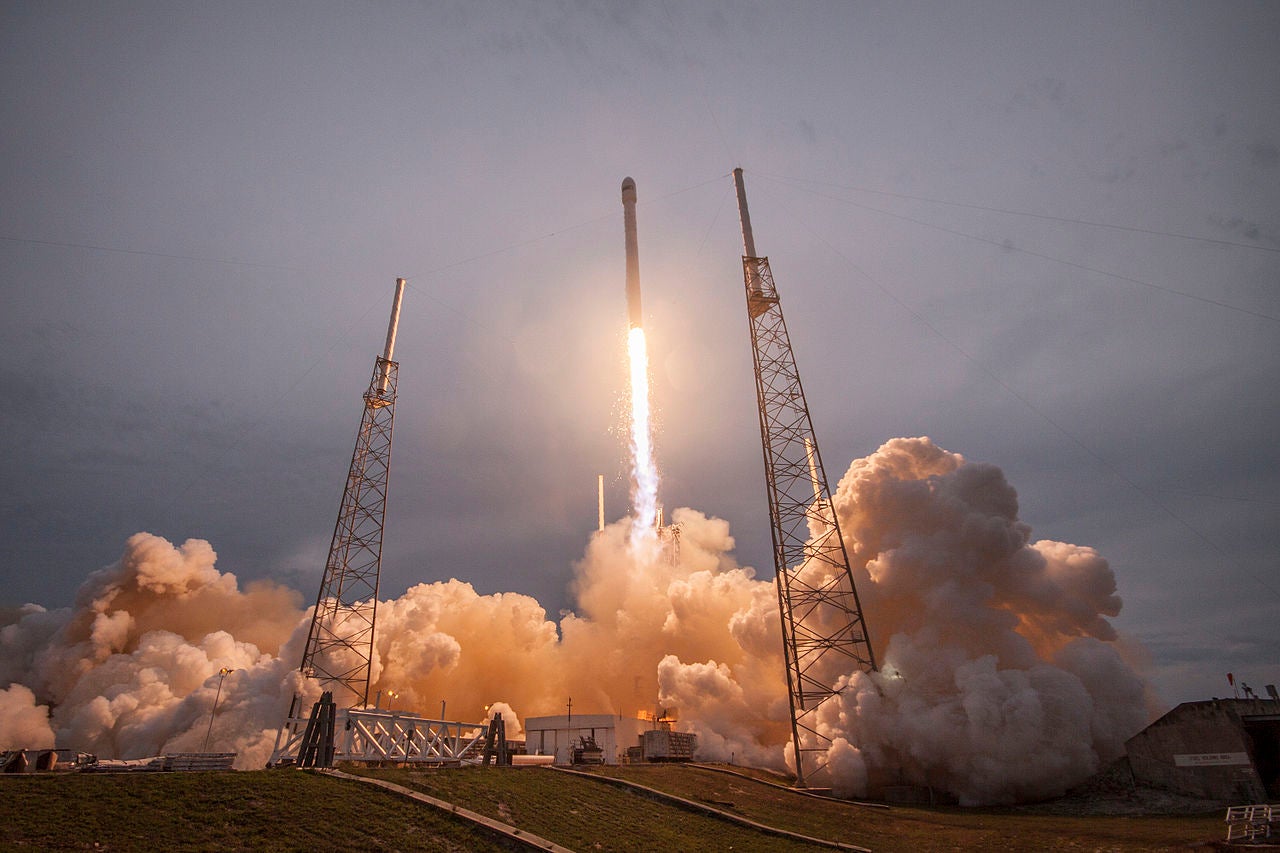 SpaceX wants to be able to land its reusable Falcon 9 rockets anywhere, anytime. And although the company has successfully landed on solid ground, it’s still working on nailing the landing on an ocean platform. Several rockets have been harmed in these experiments.

But although the company is eager to try again, SpaceX’s next launch likely will not include a landing attempt, SpaceNews reports.

In a launch scheduled for February 24, the Falcon 9 will launch a broadcast/communications satellite for a company named SES. The 12,000-pound satellite will need nearly all of the Falcon 9’s fuel to get into the proper orbit.

SpaceX’s controlled landings require fuel for the thrusters that slow the rocket booster’s descent. If SpaceX had decided to go ahead with a regular landing attempt, it wouldn’t be able to carry the SES-9 satellite all the way to its destination orbit. The satellite does have onboard propulsion that could carry it the rest of the way, but that would take a month, during which the satellite wouldn’t be able to do its real job.

While a month may not seem like a lot of time, the launch is already behind schedule. SES-9 was originally scheduled to fly in September, but SpaceX’s launch explosion in June delayed things. SES says SpaceX modified the launch trajectory to accommodate SES’s request.

SpaceNews notes that SpaceX may go ahead with the landing attempt, regardless, but the chances of successful landing are significantly lower thanks to the new trajectory.

The Falcon 9 was recently upgraded to include more fuel so that there’d be enough left over to power the landing attempts. Looks like they might need an even bigger gas tank next time around.

Still, the company has plenty of launches lined up to try again soon.