West's calculations created an accurate image of the globe, but her contributions remained obscure for decades. 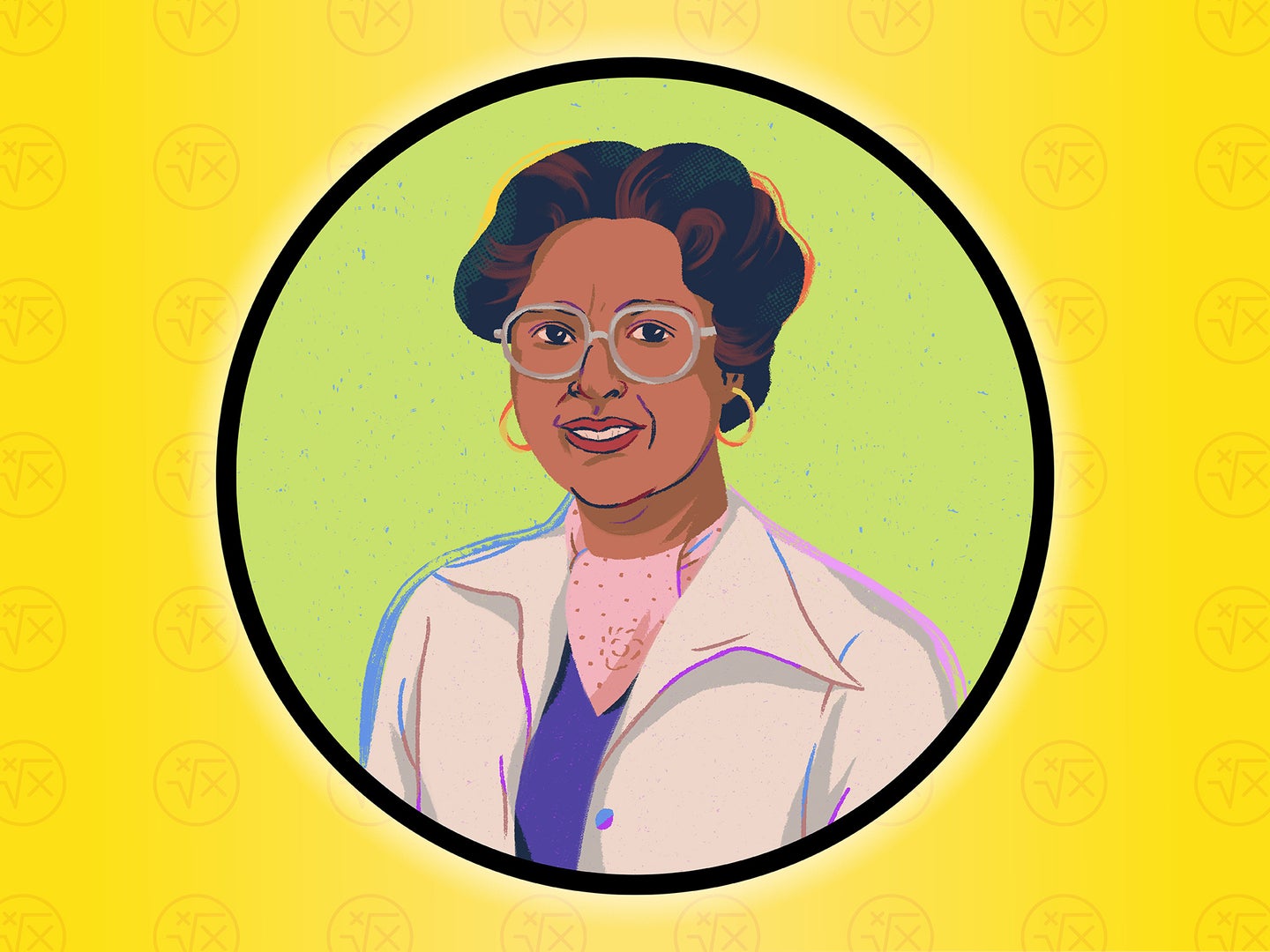 For nearly 40 years, few knew that they were interacting with West's work every day. Esther Goh
SHARE

Not many people live long enough to see their inventions change the world, but Gladys West can count herself among those few.

A retired naval mathematician, West spearheaded a mathematical model of the Earth’s size and shape (a.k.a., a geoid), which is an essential layer underpinning today’s GPS networks. Since their launch in 1978, satellite navigation systems have touched nearly every aspect of both private and public life on Earth—from emergency response and power grid systems to turn-by-turn navigation and stock exchange timing. West’s contributions, however, were unknown to the public for nearly 40 years.

Gladys Mae West (née Brown) was born in October 1930 in Dinwiddie County, Va. One of four children of rural farmers and a child of the Great Depression, she knew from a young age that she didn’t want to spend her days pulling tobacco on her parents’ land. But opportunities for both women and Black Americans were sparse.

Many accounts of West’s life espouse an early love for math and computer programming, but she says necessity, not passion, drove her to the field. “My teachers encouraged me to pursue a path that would provide the future I wanted,” she recounts to PopSci. During and after World War II, rapid advancement in science put mathematicians in high demand, and West’s teachers saw that she could succeed in this area in a way that would set her apart. But that’s not to say she didn’t fall in love with her work. “As I started majoring in [math], I realized it really did fit my personality: neat, orderly, step by step,” West recalls.

West was valedictorian of her high school class, and was awarded a scholarship to attend Virginia State College (now University), a Historically Black College. “I made a commitment to be the best I could be, and absorb as much knowledge that a little farm girl could handle,” West wrote in her 2020 memoir.

After graduating with a bachelor’s degree in mathematics, she applied for a series of jobs working in Virginia’s then-segregated state government, but was repeatedly passed over in favor of white men. She instead returned to Virginia State and completed a master’s degree in 1955. A year later, she joined the US Naval Proving Ground in Dahlgren, Virginia to program and code large-scale computers. West would go on to break both social and scientific barriers during her tenure at Dahlgren, where she was only the second Black woman hired. Some of her first contributions, in fact, helped to shape an award-winning computer program that determined how Pluto moves through space relative to Neptune.

Over the years, she’d go on to contribute to many more landmark efforts, most significantly projects related to satellite accuracy. She was fascinated by how long the crafts could stay in space and how much data they could bring back. She was particularly struck by the competition many of these programs inspired, specifically the Soviet Union’s Sputnik in 1957. And she never tired of watching the satellites launch.

In 1978, she became the project manager for an experimental oceanographic satellite program called Seasat. The hardware would gather data on phenomena like wave height, water temperature, and iceberg presence—and was the first program to show that the orbiters could provide insights about the ocean. Although the initiative lasted a mere 110 days, calculations West’s team made for Seasat, which took into account gravitational and tidal forces that can distort Earth’s shape, created an extremely accurate model of the planet. Today, many modern satellite systems rely on that geoid to pinpoint receivers (like smartphones, cars, and ambulances) on the ground.

Despite her successes, West—like many women—was often hesitant to present her work. In the early ‘80s, in an effort to overcome this challenge, she joined International Toastmistress Clubs, founded as the female counterpart of Toastmaster’s International, an educational nonprofit that promotes communication and leadership skills. “I was able to reach a certain level of comfort,” she says.

For a long time, even her children had no sense of her impact—and that of her husband, Ira West, a fellow mathematician at Dahlgren. He supervised the development of software systems in geoballistics and anti-submarine warfare, paving the way for many advanced missile systems. “I never realized what my parents did each day at work because everything was top secret,” says West’s daughter Carolyn Oglesby. “To understand now how important their work was, and how mom’s work specifically impacts our daily lives, is just phenomenal.”

West’s contributions finally came to light in 2017, after a commanding officer at the Naval Surface Warfare Center Dahlgren Division praised her during a Black History Month celebration. In 2018, she was inducted into the Air Force’s Space and Missiles Pioneers Hall of Fame.

At 91, West is still an active member of her local community and her college sorority Alpha Kappa Alpha. Earlier this year, the US Department of Transportation added her to a Walk of Fame inside their headquarters. And while she’s always happy to talk shop, there’s only one thing that she truly wants people to remember about her own unearthly experiences: “The sky is no longer the limit,” says West. “Set a goal, and when you achieve it, set another.”