‘Space Jam 2’ Believes It Can Fly 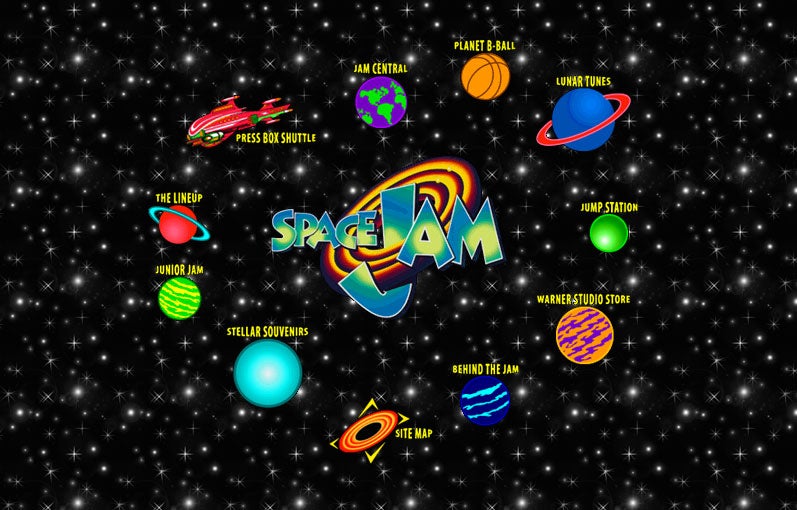 The rumors began swirling last July — LeBron James, arguably the world’s best basketball player, and his entertainment company (SpringHill Entertainment) had just signed a deal with Warner Bros, the studio behind 1996’s cult classic Space Jam. For any kid born between 1980 and 1989, Space Jam was a cultural benchmark — the film not only featured Michael Jordan teaming up with Looney Tunes to defeat a group aliens that want to enslave the cartoons and stole the basketball talents of Patrick Ewing, Charles Barkley, Muggsy Bogues, Larry Johnson, and Shawn Bradley (LOL!), it featured a soundtrack that went six-times platinum (seriously) and had gems by Monica, R. Kelly, All-4-One, and Quad City DJ’s.

According to the Hollywood Reporter, those whispers are now reality: James will star in the film’s sequel, which will be directed by Justin Lin (of Star Trek and Fast and the Furious fame). It isn’t clear when the film will be released, or any indication of the plot — the script is reportedly still being written.

Regardless of whether this movie will be any good (though it should be at least decent: LeBron showed some acting chops alongside Amy Schumer and Bill Hader, and Lin has a deft touch behind the camera), news of its impending arrival will send scores down a nostalgia rabbit hole, which includes the soundtrack and the website, which somehow survived unchanged over the past 20 years.

UPDATE: According to ESPN’s Brian Windhorst, who is arguably the media member most tapped into LeBron’s inner circle, the sequel is far from confirmed: