Soylent Wants to Replace Your Coffee Too

Drinkable meal supplement goes after the "other" part of the average diet: caffeine 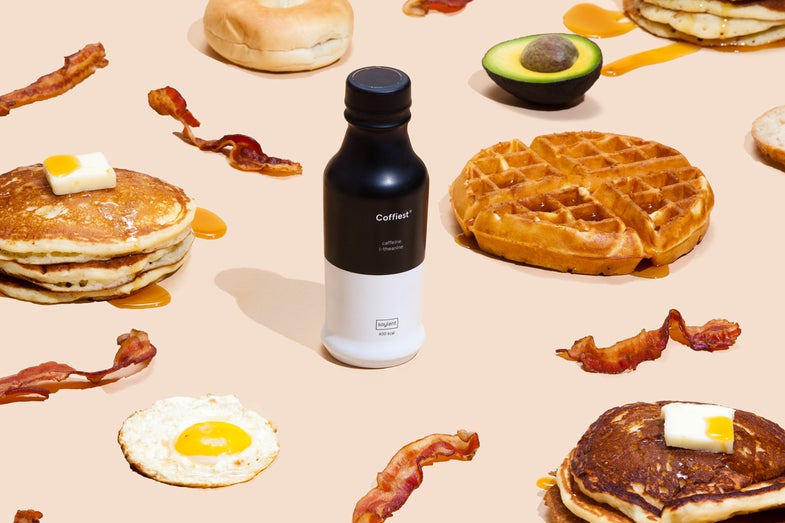 Coffiest is the new caffeinated nutrition beverage from the makers of Soylent. Courtesy: Soylent
SHARE

Soylent is expanding their product offerings, and they’re going after breakfast bars and caffeinated beverages as the competition. Soylent’s big roll-out is a caffeinated version of its nutrient-shake-meal-replacement, which will be called Coffiest.

Coffiest is a reference to another dystopian look at food sources of the future, though it’s of course less upsetting than the film Soylent Green is to think about.

What you will get instead of vatted nutrient paste or people, is a dose of caffeine roughly on par with a 16-ounce cup of coffee.

Soylent took on a cult following among the too-busy-to-eat types in the tech industry (its creators are one in the same), so it will be interesting to see that population not only running at peak efficiency, but also getting an extra jolt in the morning. Without the need for a coffee pot, they’ll save even more money.