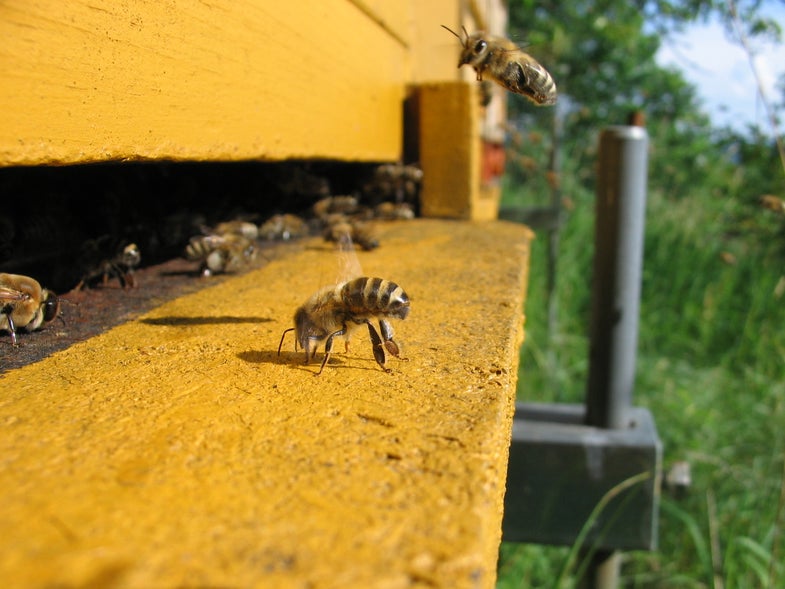 Millions of bees perished in South Carolina on Sunday morning, unintentionally felled by an effort to wipe out disease-carrying mosquitoes. For the first time, Dorchester County had sprayed the pesticide Naled from an airplane instead of by truck. The county says it warned residents that the plane would be coming with a newspaper announcement and Facebook post, but many beekeepers were taken unaware, and did not know to shield their hives. Their bees died on contact with the pesticide, leaving little piles of carcasses behind.

Several dozen people in South Carolina have acquired Zika while traveling, but there are no reports yet of the virus being transmitted via local mosquitoes.