Sorry Uber, Bits and Atoms Do Exist Together 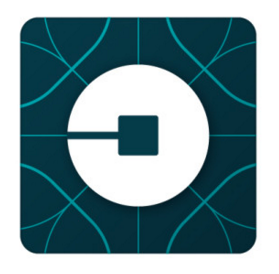 The new logo, which Uber says represents a "bit," provoked controversy on social media, namely Twitter, where many pointed out it looked confusingly like a backwards "C" or wholly different shape than the blocky "U" of the previous logo. Uber
SHARE

In a surprise move around 2:30 p.m. today, Tuesday, February 2, 2016, Uber changed its branding. That is not momentous, but the company has gone on a tear about two of their new obsessions: bits and atoms.

A bit is a binary digit. That means a computer reads a 1 or a 0.

An atom is the building block of the universe. It’s a small particle made of a single element, defined by the number of protons in its core.

“Until a few short years ago, atoms and bits existed in entirely different worlds,” says a comforting voice in Uber’s new video explaining its branding.

This, of course, is not true.

Everything is made of atoms. Everything, including the computers upon which bits exist. Bits themselves are a matter of elementary particles, arrangements of electrons that can be represented by photons.