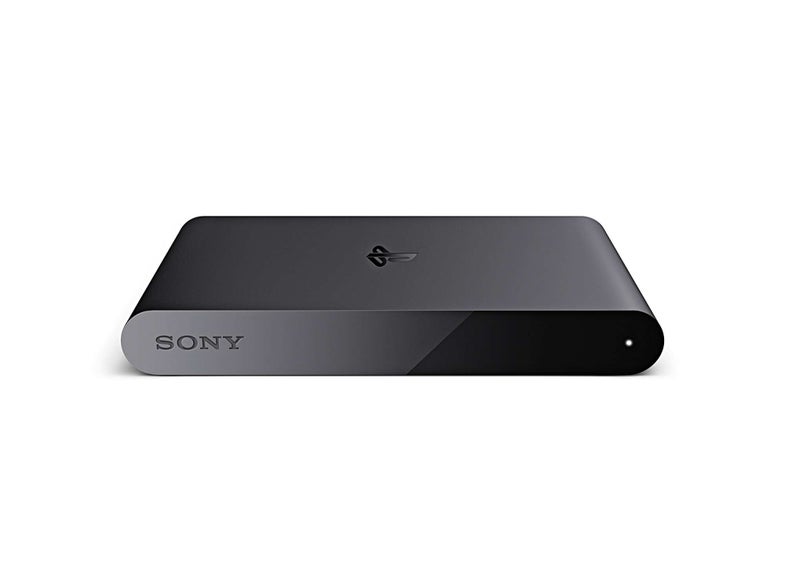 In a year or two, disc-based console games will seem quaint, like music CDs, and the PlayStation TV is driving that change. The palm-sized gaming console connects to Sony’s new PlayStation Now service, through which users can stream more than 100 PS3 games, such as Final Fantasy XIII and Darksiders.