Sony’s New Smart Glasses Might Be Too Clumsy To Live 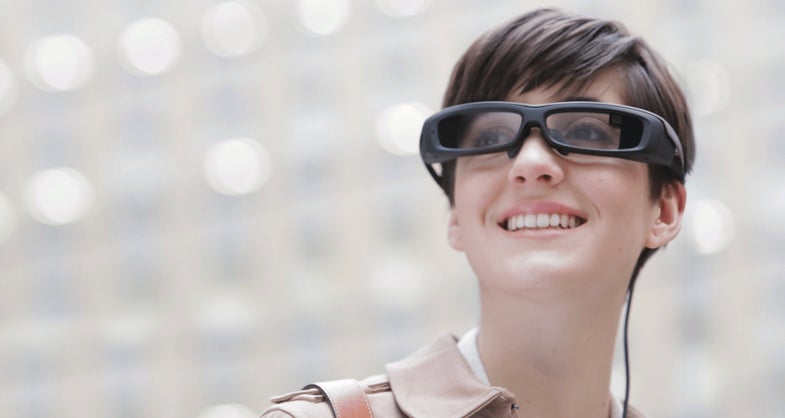 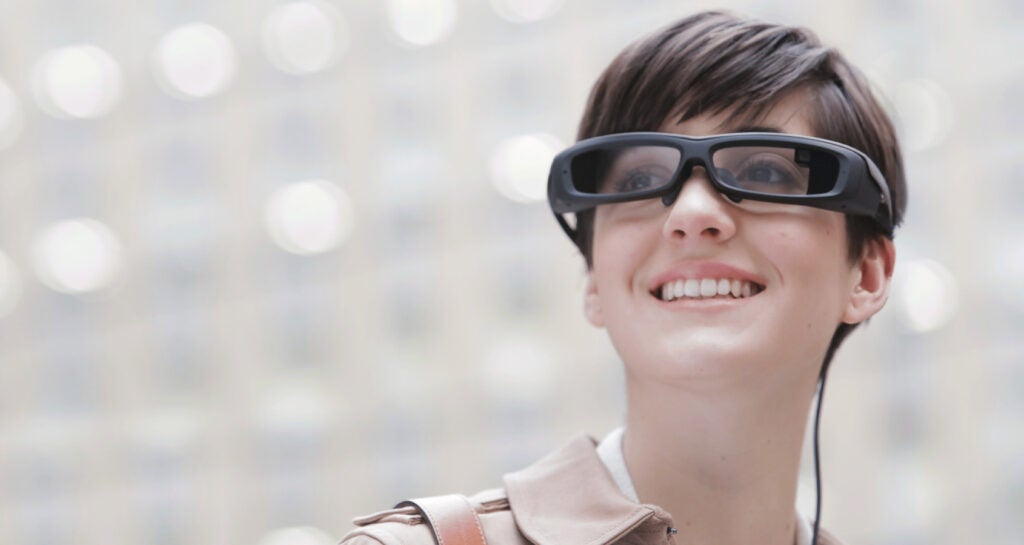 Reality just isn’t cutting it anymore. That’s the only logical explanation for surging interest in virtual and augmented reality (AR) devices, and one Sony apparently believes: Today the company announced its own pair of awkward electronic glasses called “SmartEyeglass.”

Sony intends to launch an $840 developer preview unit on March 10 ahead of a commercial release next year. Their hope: seed a healthy development community to create interesting applications for the AR device.

Unfortunately, SmartEyeglass faces a few potential stumbling blocks. Right now it only works with Android phones, cutting out iOS devices–one of the more profitable sectors of the mobile market. And while the current model is only for developers, it’s still quite clunky-looking; the heavy-framed eyeglasses make Google Glass look positively subdued. Interacting with SmartEyeglass will also require a wired controller that resembles a hockey puck, which harbors a mic, speakers, and a Near Field Communication (NFC) chip.

But perhaps the biggest challenge with Sony’s device is that it doesn’t really bring anything new to the table. Like Google Glass, it can project images and text in front of your eyes (in monochrome green, not color) but the promotional video that teases supposed everyday uses veers into the hilarious once you see people wearing these as they walk around in public. Microsoft’s smart glasses, the HoloLens, might be even more ridiculous-looking–but at least Redmond didn’t try to claim that people would use it for anything more than specific tasks in tightly controlled environments.

The developer edition of SmartEyeglass is a far sight–if you’ll pardon the expression–from the prototype Sony showed off at the Consumer Electronics Show last month. That unit looked much more like Google Glass, and it boasts the ability to attach to any standard pair of glasses. But no matter how good an AR device looks, if developers don’t buy and develop for it, it’s likely to become yet another boondoggle that never makes it onto your face.