One of the best pocket cameras just got better 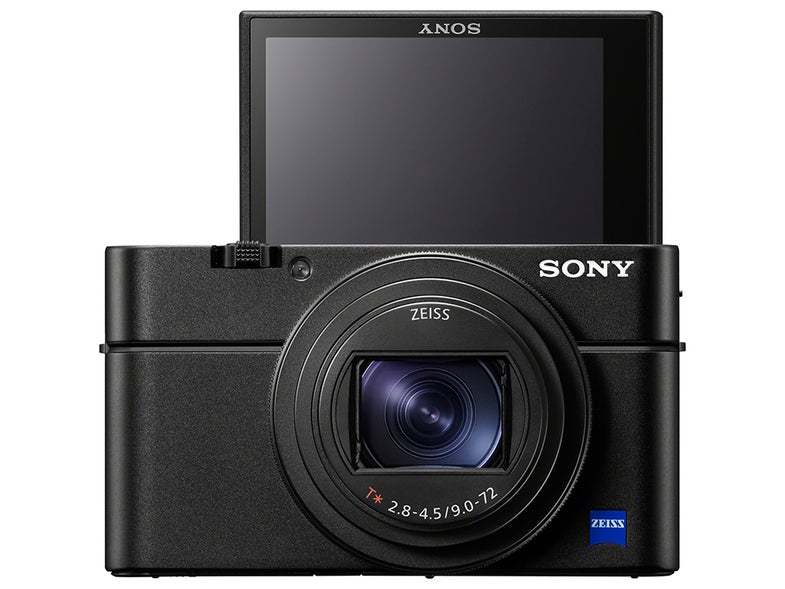 This month Sony announced an updated model to the compact RX line with the introduction of the RX100 VI. We’ve been big fans of this line of compacts since they were first released in 2012 but the compact camera market has changed profoundly since then, leaving only a few high-end models alive, with the RX100 sitting at the top of the pecking order. The VI brings familiar features and form factor, but changes it up in a major way when it comes to the lens.

The RX100 VI features the familiar 20.1 MP 1.0-type stacked Exmor RS CMOS image sensor with DRAM chip, upgraded BIONZ X image processing system and a Fast Hybrid AF system with 315-point phase-detection AF points that cover 65 percent of the sensor. According to Sony the updated AF system allows the camera to focus in as little as 0.03 seconds–the fastest for cameras with a 1.0 sensor.

The 24-200mm lens isn’t the only major upgrade though. The RX100 VI also utilizes Sony’s high-density Tracking AF to improve tracking and accuracy. It can shoot 24fps with continuous AF/AE tracking, has a buffer limit of 233 images, a new LCD touch shutter and focusing screen, has the ability to shoot 4K video and, for the first time, 4K HDR video.

It’s a whole lot of camera squeezed into a compact body, and despite all of these new features the RX100 VI remains roughly the same size as its predecessor.

Interested in other high end compact cameras? Here are some options:

The Sony RX100 VI is expected to begin shipping next month and will retail for $1200.