After a flight time of 71 hours and 8 minutes, Solar Impulse 2, piloted by Bertrand Piccard, became the first solar powered airplane to successfully cross the Atlantic Ocean. The plane took off from New York and landed in Seville, Spain.

The flight across the Atlantic was much shorter than last year’s epic 117 hour trip that pilot André Borschberg made last year across the Pacific in Solar Impulse 2. Borschberg and Piccard have been alternating piloting duties throughout the course of the round-the-world journey, which started last year in Abu Dhabi.

The mission of the flight is to prove that zero-emission technologies like solar power are a viable alternative to current fossil fuels.

“With this flight over the Atlantic, we are further demonstrating Bertrand’s vision that clean technologies work and can be applied everywhere. We can now make our world more energy efficient. It’s not a question of technology anymore, it’s only a question of mindset: Solar Impulse is like a flying smart grid, and if we can make it work in an airplane, where we can’t cheat, we can make it work on the ground, in our cities, for our homes and for all applications,” Borschberg said in a statement.

The plane likely has about two more legs to go before their journey is over–from Spain to Northern Africa, and then, at long last, back to Abu Dhabi. 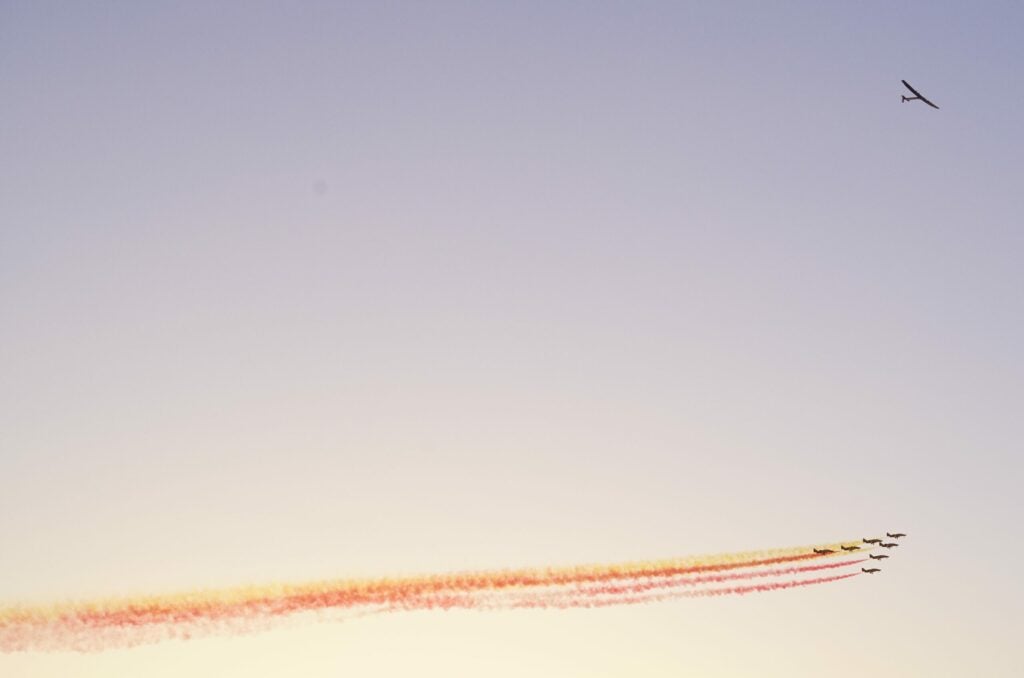 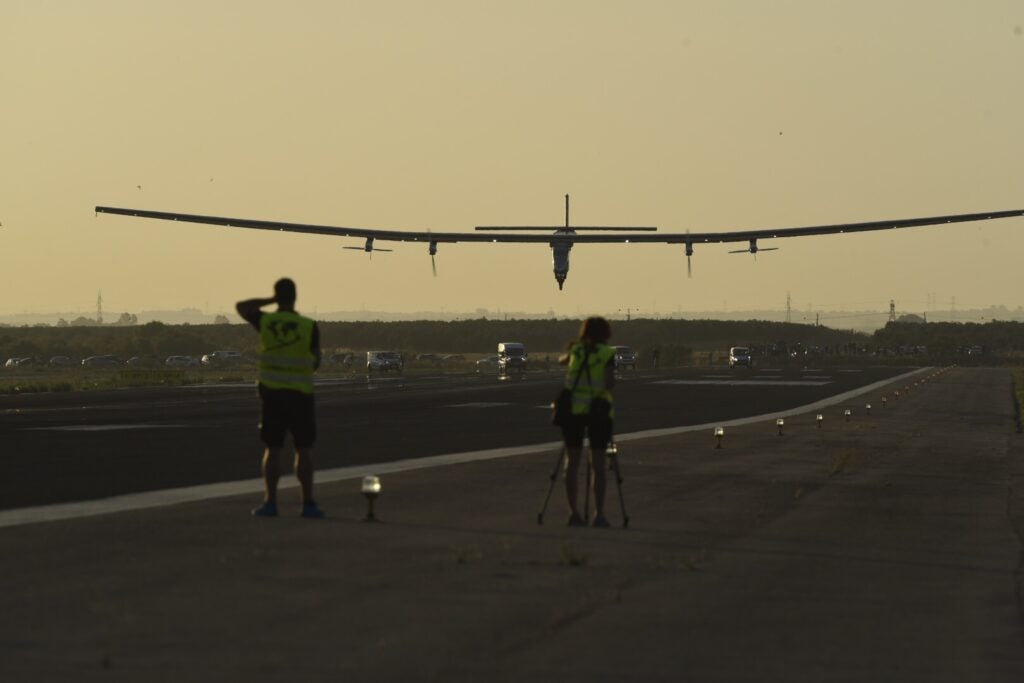 Coming in for a landing in Seville. 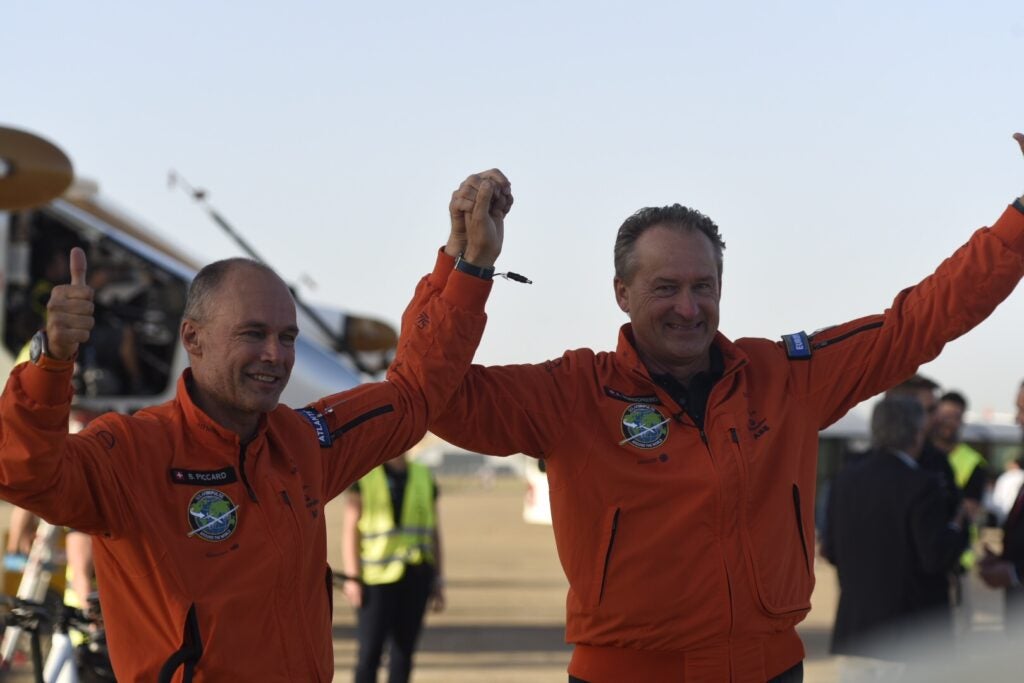