Moonshine, if you will 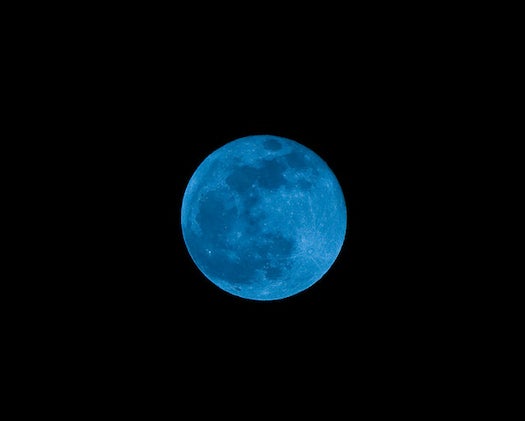 As sunlight floods across the moon’s surface, water molecules in the frozen crust warm up and evaporate. That water vapor later cools and condenses into a frost which, according to new calculations, could provide a steady supply of drinking water for future lunar colonists.

We knew the moon has a lot of water. The problem was that most of it was either buried beneath the surface, or located in the moon’s dark and deathly cold craters. Now, NASA scientist Tim Livengood and colleagues are suggesting an easier way to harvest lunar water: by setting up simple solar distilleries.

The clear plastic domes could be placed over parts of the lunar surface to capture water vapor and provide a surface for it to condense on. After it freezes, astronauts could scrape off the frost and melt it for drinking water.

Livengood’s team used data from NASA’s Lunar Reconnaissance Orbiter to calculate that, in some places, a dome covering one square meter of lunar regolith could produce 190 milliliters of water per day. (That’s about 6.5 fluid ounces, or approximately half of a can of soda.) It’s a lot less than lunar settlers could dig up at the poles, Livengood told New Scientist, but it doesn’t take any back-breaking labor to get to it.