Snapchat Will Let You Buy ‘X-Men: Apocalypse’ Movie Tickets In The App

One less reason to leave 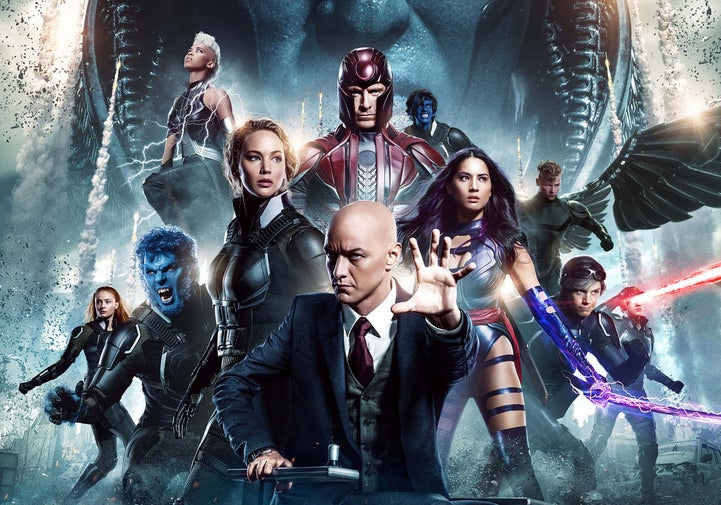 Snapchat continues to give its users fewer and fewer excuses to ever close the app. In the past, the mobile-only social network has brought its users new features like trading payments, as well as Snapchat Discover, the feature that brought news updates, trailers, and other video and written content. Now the Los Angeles-based startup will offer another convenience: movie tickets.

Starting today, users of Snapchat can access Fandango or MovieTickets.com within the disappearing messaing app to buy tickets to X-Men: Apocalypse, the latest film in the ongoing comic-adapted series, which hits theaters this coming Friday, May 27 (some early screenings take place Thursday, May 26).

The option comes alongside some new special lenses available in Snapchat this week, which turn your face into the faces of several X-Men characters.

Here’s how the two features work together: after you’ve finished becoming one of ten mutants featured in the new movie, you can purchase a ticket to the movie simply by heading to the Discover section of Snapchat and swiping up on the X-Men video ad that appears. 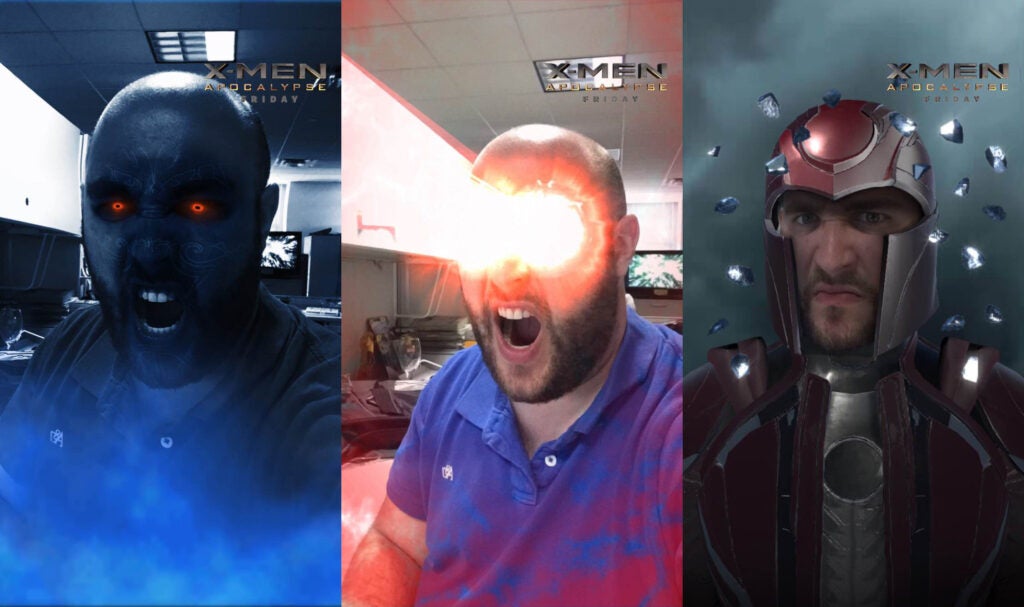 In an constant fight for user engagement, social networks like Facebook, Twitter and Snapchat are always looking for more ways to keep users from leaving the confines of their specific app. We may see Snapchat continue to add features to its disappearing photo app. But there’s one feature you can probably count out for the foreseeable future: permanent photos and videos.