Smallpox Has Been Eradicated, So Why Keep Vials Of It Around? 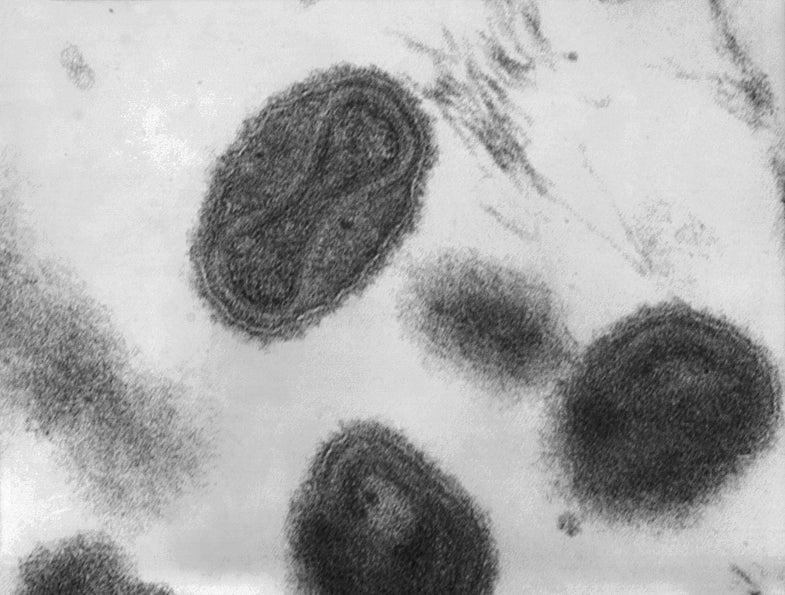 The eradication of the deadly disease smallpox from the human population by a small group of dedicated scientists in the 1970s is one of the greatest medical success stories in recorded history. But to this day, a few smallpox samples remain in storage at government-controlled facilities in the U.S. and Russia, ostensibly for purposes of researching antiviral drugs to counter newly emergent strains of the variola virus. Many scientists disagree with this policy, however, and the controversy over whether those last samples should be destroyed continues in the year 2016.

Now it’s the subject of a new short documentary (17:55 minutes) by award-winning filmmaker Errol Morris at The New York Times called Demon In The Freezer. Morris is perhaps best-known for his 2003 documentary The Fog Of War, a profile of former U.S. Defense Secretary Robert McNamara. You can watch the full documentary here and read more about the issue at NYT.