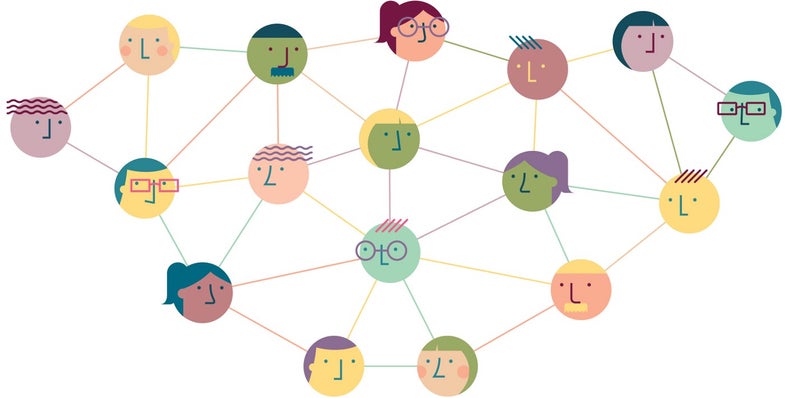 The days of awkwardly approaching new coworkers to ask for the building’s wi-fi password or who’s in charge of sales may soon be coming to an end.

Slack, the office messaging platform, plans to build out its service to include organization-specific bots able to read public channels, learn from them, and relay information to employees when asked, Recode reports. These bots would be powered by artificial intelligence, which has proved effective at mining useful information from massive amounts of data.

Slack now has a general-purpose bot called Slackbot, but it mainly serves as a guide through the app’s core features. The coming bots will be able to answer questions like which person works in a specific location or department.

Slack now has more than 430 integrated third-party services (some of which are already bots) that do things like automate tasks, schedule meetings, and order rides.

Slack didn’t give a timeline for these features, but says they’re coming soon.