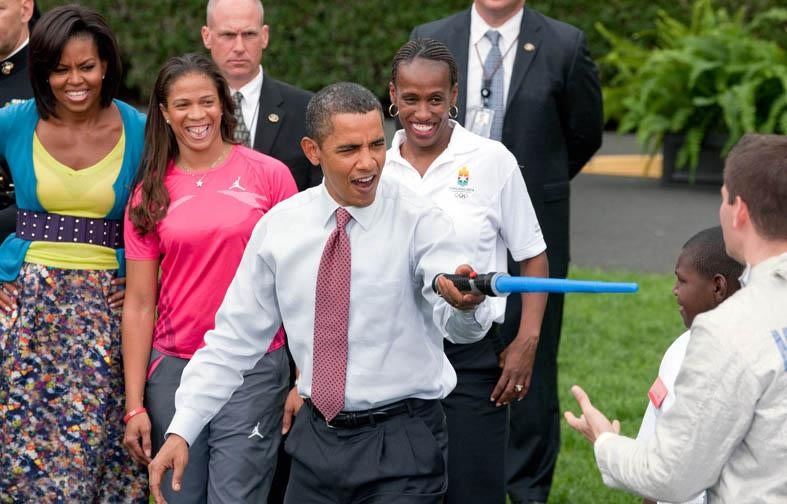 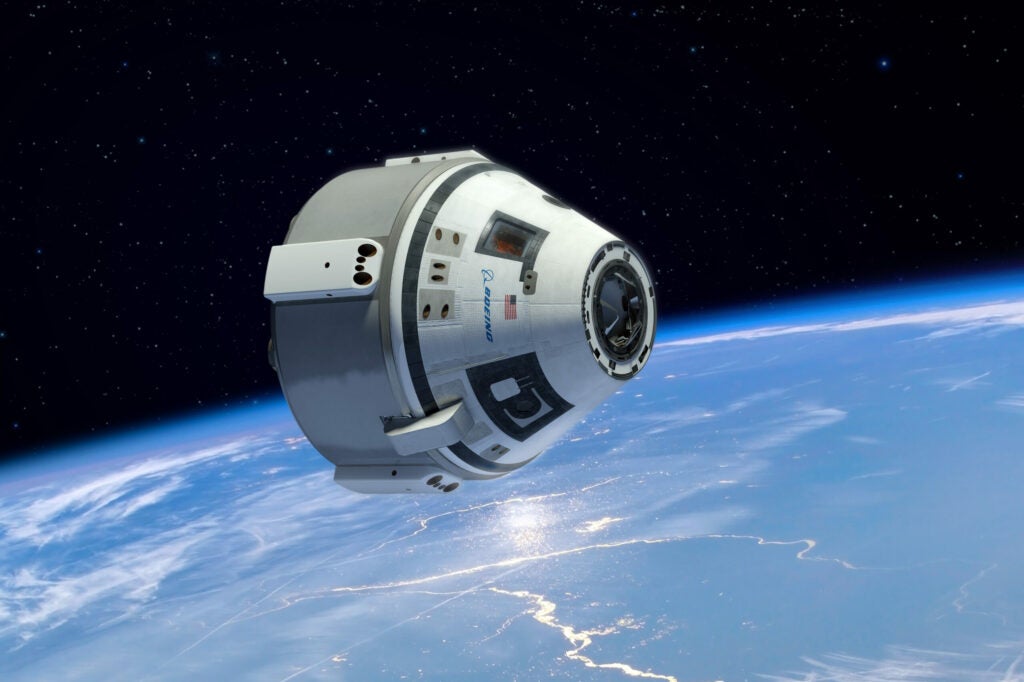 Boeing aims to send humans to the International Space Station in their ‘Starliner’ in 2017.
Robots
Space
culture