Walking printers who just so happen to be robot spiders 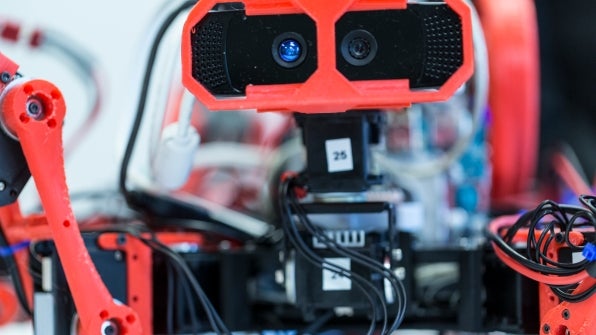 I don't know why Siemens thinks "SiSpis" is a less-creepy name than "robot spider.". Siemens
SHARE

Shipbuilding is a community effort. For Siemens, that community in the future won’t just be the engineers, designers, and workmen on a project: it will also include an army of small robot spiders, 3D printing and weaving together plastic to build that hull. Think of it like a normal shipbuilding facility, only with hundreds of tiny scurrying parts, all working together.

The robots even work in shifts — after two hours of work, a tired spider will transmit its data to a replacement, and then walk back and recharge itself. Right now, the technology is still young, so don’t expect to see any spider-built vessels on the market just yet. Instead, keep an eye on this technology over the next ten years, as it goes from working prototypes to fascinating demonstrations and then finally to mundane, everyday robot swarm. 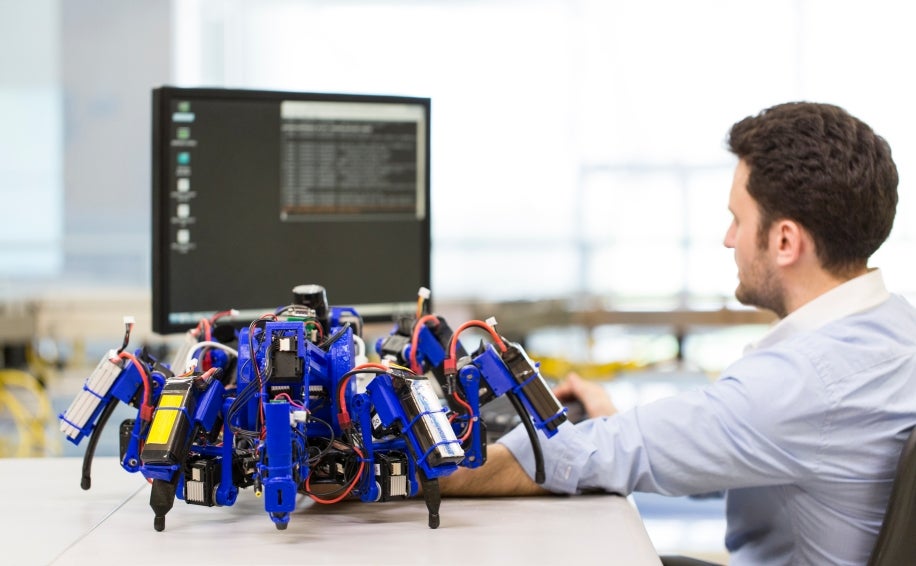 Robot Spider Stares At Its Own Code

While spider-like, these are only six-limbed robots. Maybe the next generation can have eight proper legs.