See Pictures And Video Of SpaceX’s Nighttime Launch And Landing

A song of fire and darkness 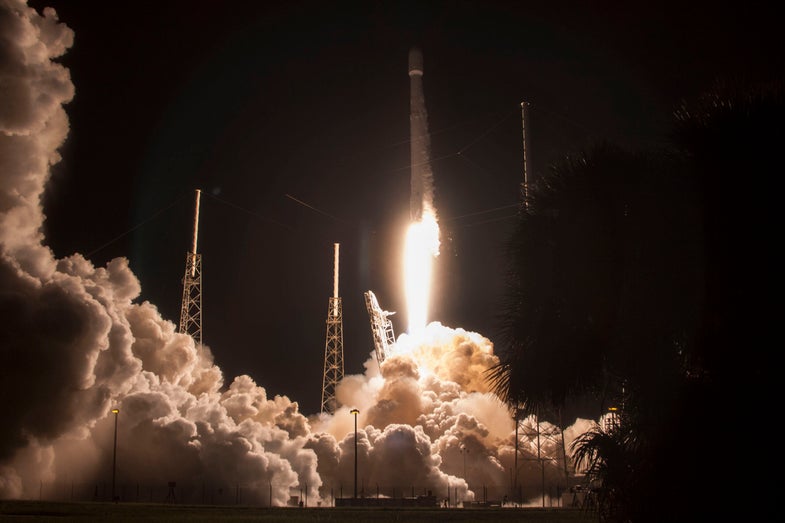 The SpaceX rocket takes off from Cape Canaveral. SpaceX
SHARE

It’s becoming almost routine. SpaceX launches a rocket, then catches the first stage on a droneship, sticking the landing with the precision of Simone Biles.

In the early hours of Sunday morning, SpaceX launched a video and data transmission satellite into geostationary orbit. The satellite was launched as a backup satellite for the SKY Perfect JSAT Corporation, which runs a satellite TV service in Japan, among other satellite communications.

Watch the whole 50-minute webcast of Sunday’s launch and landing above, or scroll through some of the highlights in pictures below. 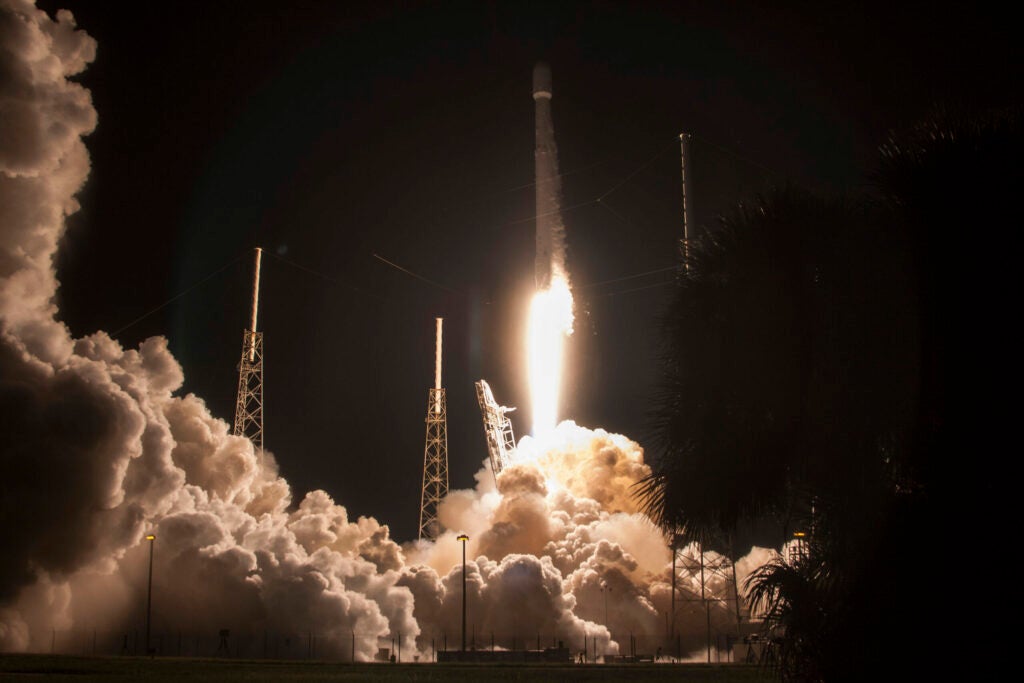 The SpaceX rocket takes off from Cape Canaveral. 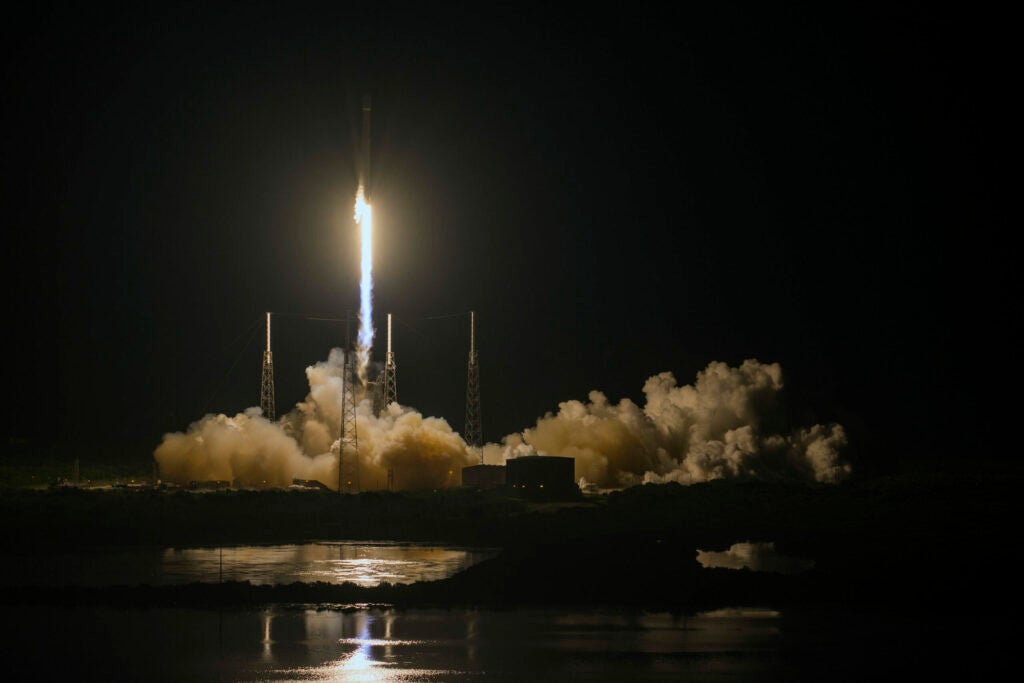 The rocket was carrying a communications satellite into orbit. 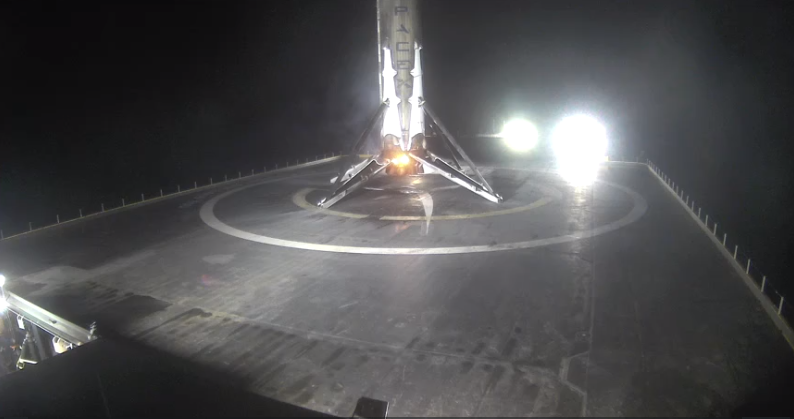 The first stage rocket safe on the landing pad. 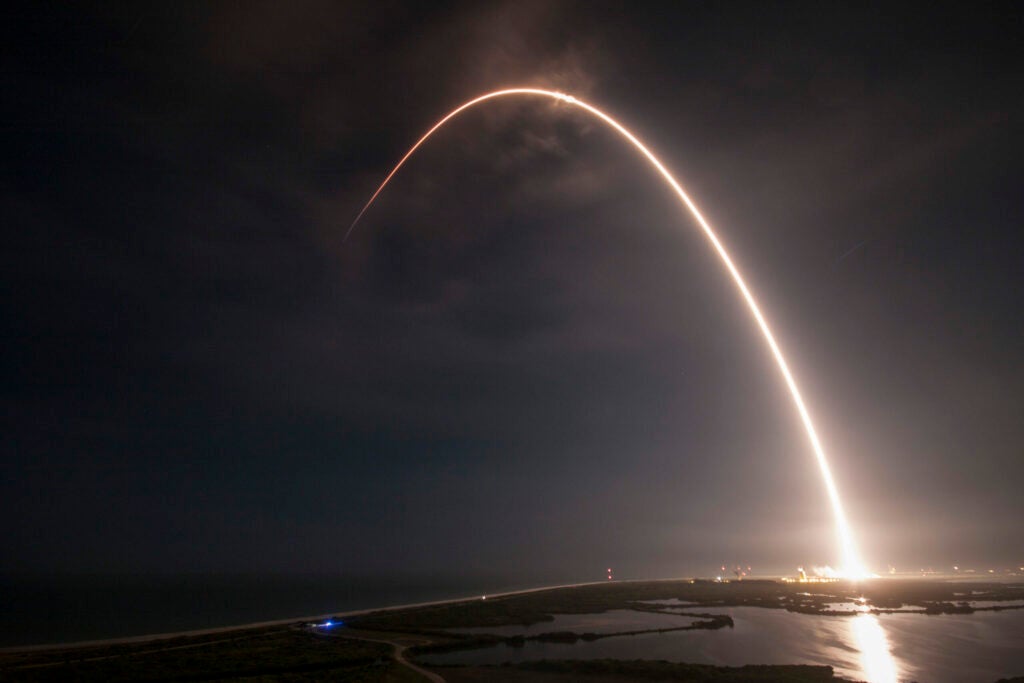