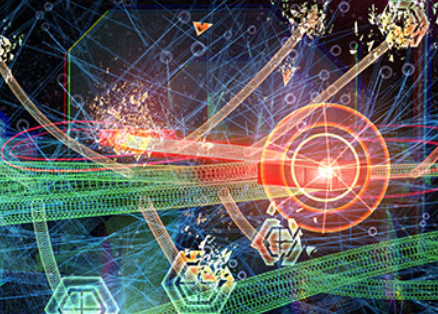 Even for the experts, lines of computer code can be tedious to read. But what if it all looked like a video-game world, or like a rendering of the stars in space?

DARPA, the U.S. military’s research arm, has been working on a way to visualize the Internet and other computer networks. The idea is to make it easier for everyone, even non-coders, to know immediately when a network is under cyber attack. Right now, to look for signs of attacks, trained programmers need to look for sometimes small inconsistencies in hundreds of lines of text. With a visual system, a breach in data security could look like an on-screen explosion, for example, while pieces of defensive code could be illustrated as blocks people can click and drag.

A more intuitive interface could make U.S. cybersecurity much more effective, and it could help the U.S. recruit and train more people to do this crucial work. Plus, it could eventually find its way into ordinary U.S. companies and homes for average users to take advantage of.

DARPA has talked about this project, called Plan X, before. In a new story, the Christian Science Monitor talks in depth with Plan X program manager Frank Pound about what he envisions for the project. The Monitor also published some of the designs an outside firm drew for what Plan X could look like. They feel like pages that have been ripped straight from a science fiction graphic novel: Screen Interface, Plus Some Unnecessary Ladydrama

Here’s a more humdrum illustration of Plan X that DARPA made: 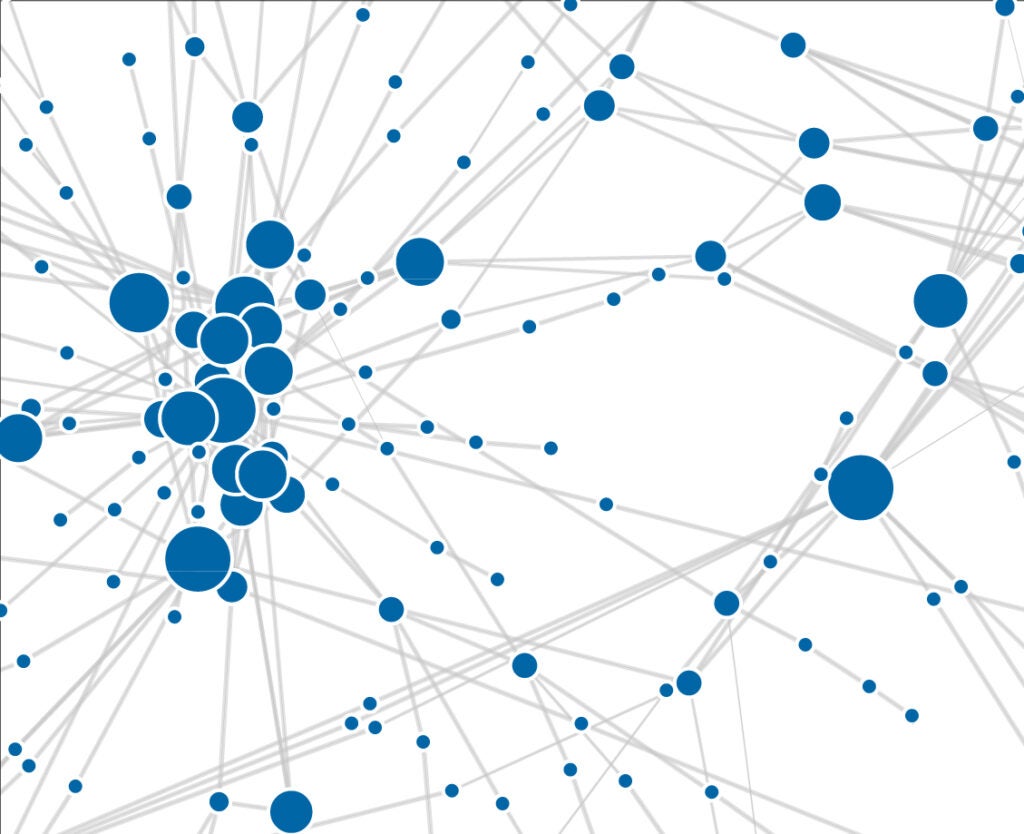 Another Visualization of Plan X

My god, it’s full of nodes.

Alas, the Monitor reports the fancier concept “was tabled–at least for now–in favor of a simpler design.” Still, the rest of the story is fascinating. Go and take a look. It seems that being a cyberwarrior in the future could be pretty fun.