The Search Is On For The Next MacGyver. Who Will She Be?

There may be paperclips 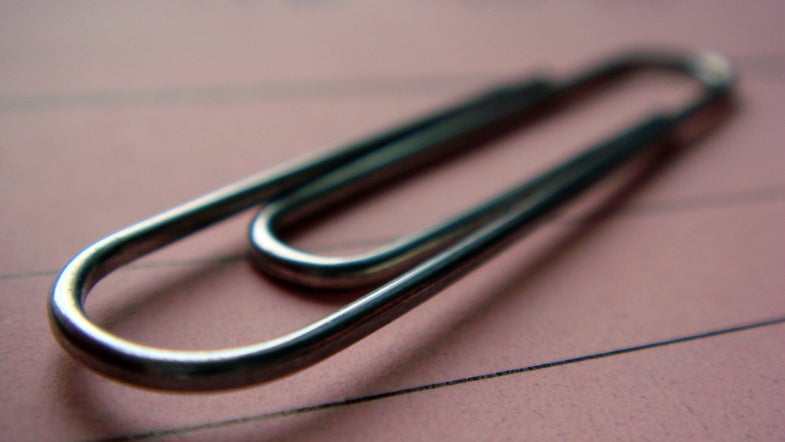 Before Richard Dean Anderson ever went through the Stargate, he was the inventive MacGyver, so gifted at improvising (disarming a bomb with a paperclip was one of his less-absurd exploits) that his character’s name became a verb.

Now, over 30 years later, the creator of the TV show, Lee Zlotoff, wants to give that engineering and problem-solving philosophy another chance on the silver screen, but with a twist. The main character of the show will be female.

The competition comes just as the social media campaigns like #ILookLikeAnEngineer are challenging stereotypical assumptions of what an engineer or a scientist looks like.

The five finalists were just announced, and there are some incredible ideas there. The finalists run the gamut:

The five finalists will team up with established Hollywood mentors to craft their pitch into something that could make it to your TV. Stay tuned!