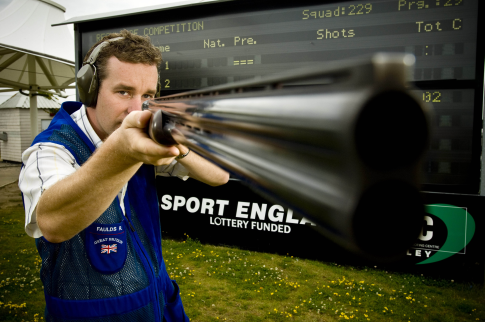 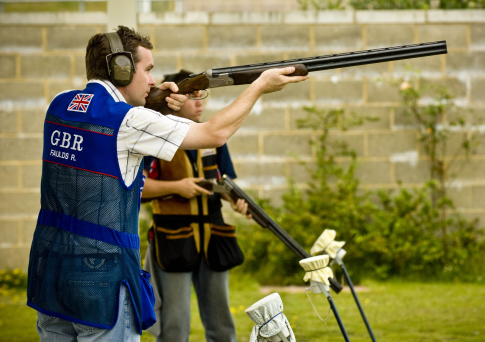 In Olympic shooting, athletes have to think fast and shoot faster. The double trap event involves two clay targets fired simultaneously at 50 miles per hour at different angles, so getting off both shots quickly, and in the proper rhythm, is incredibly important. But how fast is fast enough? The British Shooting Team brought that question to the scientists at BAE Systems.

As part of a larger 1.5-million-pound arrangement with UK Sport, BAE developed the first technology that quantifies the time difference between the first and second shot to within 0.01 second. Coaches believe that understanding the time lapse for successful, and unsuccessful, shots, will allow shooters to better find the correct rhythm. They’re also interested to see whether times change between practice and competition, the result perhaps of an itchy (or sticky) trigger finger?

The prototype design includes a directional microphone and a noise-detection algorithm that can distinguish between the two shots while filtering out ambient noise. The microphone is placed behind the shooters, which makes it legal for use in the Olympics (as planned). BAE’s engineers, who normally work on control software for unmanned aerial vehicles and explosive detection equipment, helped develop the device. How’s that for Olympic spirit?