The Future of Drug Testing 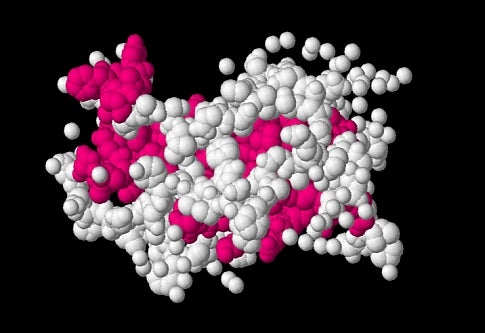 Virginia company Ceres Nanosciences claims it has the first drug test capable of detecting human growth hormone in an athlete’s urine. Validation of the test will require at least six months, meaning cheaters in the 2008 Olympics need not be concerned. The test claims it could detect HGH usage up to two weeks prior to testing, unlike blood tests, which can monitor only the past 48 hours.

“Hundreds of people and millions of dollars in research have been involved in trying to find HGH in urine, and no one has been able to do it,” said anti-doping expert Don Catlin to the Associated Press. “This particular method has the potential — I’m not saying it does it, but the potential — to be a big step. It’s delightful. It could be a quantum leap forward.”

The Ceres method relies on nanoparticles, originally developed for cancer research purposes, that can capture microscopic elements in fluid. With player’s unions opposed to blood testing, the development could add actually add some teeth to the currently just symbolic ban on HGH.