Sports Vs. Google: The Fight for White Space

Will professional athletic leagues beat out the search leviathan in the battle for empty airwaves? 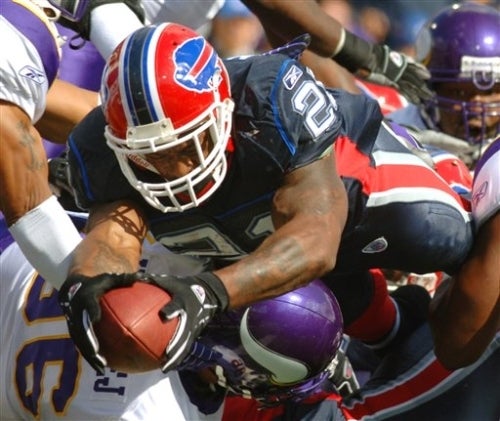 Google has an unexpected opponent in the battle for protected white spaces—athletic leagues. The NFL, MLB, NASCAR, NBA, NHL, NCAA, PGA Tour and even ESPN are all ganging up in a fight to get their hands on the airwaves in between your television channels that are currently being used for wireless microphones (including sporting events) but not much else. Google, a member of the Wireless Innovation Alliance which includes Microsoft, HP, Dell, Intel and others, wants to use this space for the “future of communication, wireless Internet and even the portable television.”

The FCC is evaluating the technology but not before a bit of old fashion mud-slinging that would make Barack and Hillary blush. The National Association of Broadcasters (NAB), also against deregulating white spaces, has released an ad on Capitol Hill with a picture of a distorted television channel suggesting we’ll all miss the 9th inning if Google wins. Not to be outdone, Google’s ad features a 1950’s TV as what we’d all be living with if we followed the past guidance of the NAB.

Google’s exact plan for the white spaces remains a bit grey. The company has alluded to low power mobile devices that would provide Wi-Fi access at blistering speeds upward of billions of bits per second, “Wi-Fi 2.0 or Wi-Fi on steroids,” as described by one Google executive.

Spectrum sensing technology would detect what space is available in a given area and automatically adjust a device to that channel. Concerns from broadcasters and the sports industry include the fact that inaccurate detection could interfere with wireless microphones and TV signals. Early tests of prototype devices by the FCC encountered problems that added a bit of credence to the NAB’s fear mongering. In a seemingly logical move, Google suggested certain channels be reserved for existing technology, but the idea has done little to quiet the lobbying. Stay tuned for more as this issue develops.