We'll be blogging live from the Singularity Summit this weekend 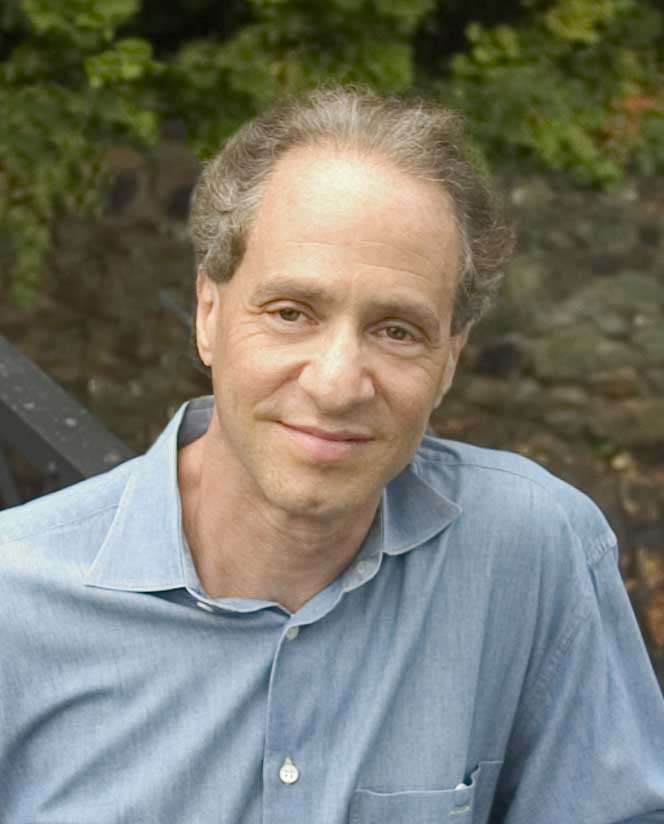 Ray Kurzweil wasn’t like the other nice, Jewish boys he grew up with in Queens. While they were putting baseball cards in the spokes of their bikes, Ray was writing computer programs and shaking hands with the President. Now, those other kids from the neighborhood are doctors and lawyers, and Kurzweil is a techno-prophet whose book, The Singularity Is Near: When Humans Transcend Biology, changed our discourse on technology with its bold predictions about the coming merger between man and machine.

In 2006, a year after the book came out, Kurzweil began hosting a yearly conference to mark how the past year brought us closer to the Singularity, and to debate the complex philosophical ramifications of the melding of technology and biology. And this year, this reporter will be there to cover it.

Over the weekend, I will post a number of blog entries detailing the profound, the important, and the just plain wacky ideas thrown about with abandon by intellectual heavyweights like Stephen Wolfram, David Chalmers and Kurzweil himself. Then on Monday, I’ll break it all down with a larger summary of what I’ve learned, where we’re going as a species, and which nanobots all the cool kids will compose their cells out of.

You can check out the complete conference program here, and learn a bit more about Kurzweil and the Singularity in this Vice Magazine interview from earlier in the year.

See you at the Singularity.