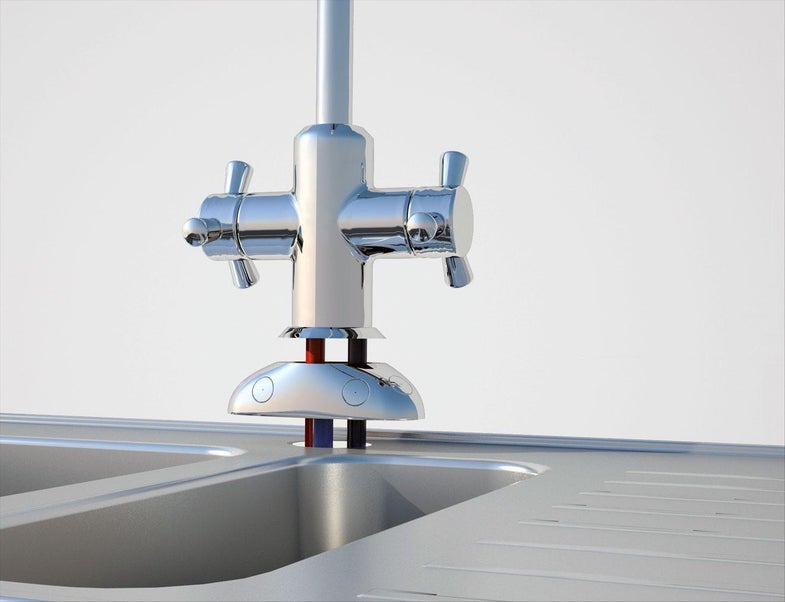 Vacuum-magnate James Dyson knows that a little competition can go a long way toward innovation. He recently awarded the design students behind an “Automist” home fire sprinkler with the top honor in his namesake design contest, a prize of $16,500 (along with another $16,500 for their university department). The project had to beat out 400 projects from 21 countries in four rounds of judging, with Dyson himself making the final decision.

Dyson also picked two runners up that represent similarly impressive accomplishments. A “Pressure Alert” system helps physicians safely insert a breathing tube into a patient’s airway, and a folding three-prong plug that provides more mobile recharging for laptop users. Get the low-down on the details of each project here.

How to Douse a Kitchen Fire

The James Dyson Award went to Automist, an automatic fire suppression system that uses “water-mist” technology that has been proven on ships and in factories. It is designed for the kitchen, where 60 percent of domestic fires originate. 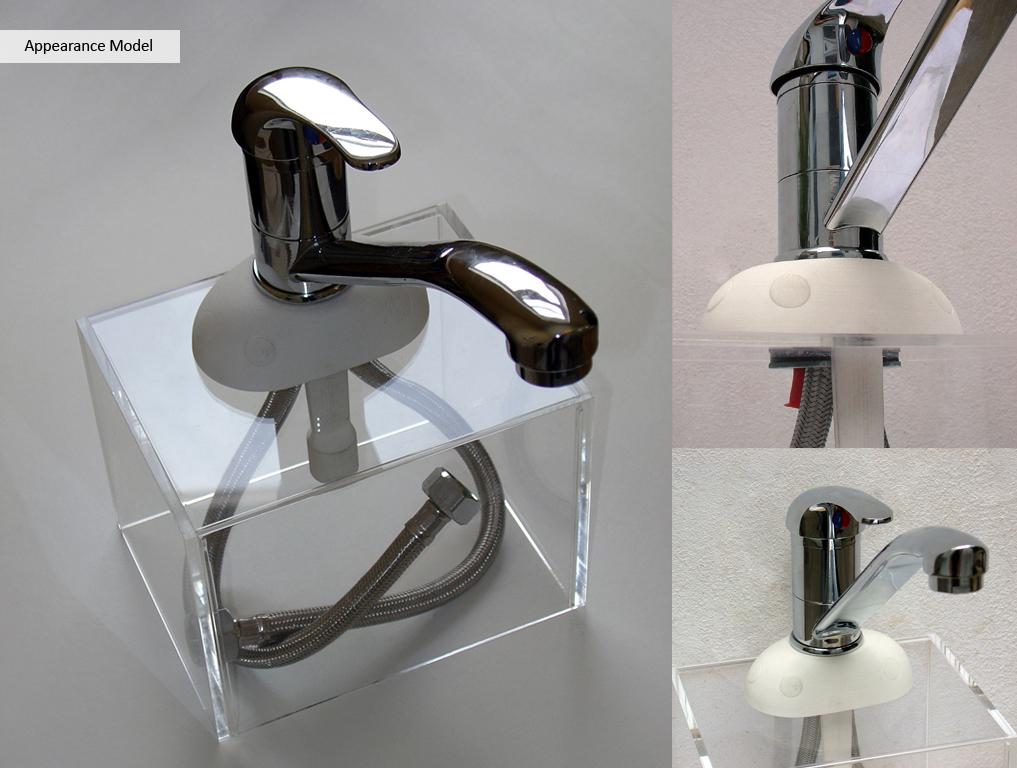 Automist can easily be retrofitted to fit underneath any standard sink tap. A wireless heat detector triggers an under-sink pump in the event of a fire, and the pump then channels mains water through the nozzle to fill the kitchen with a blaze-suppressing fog. 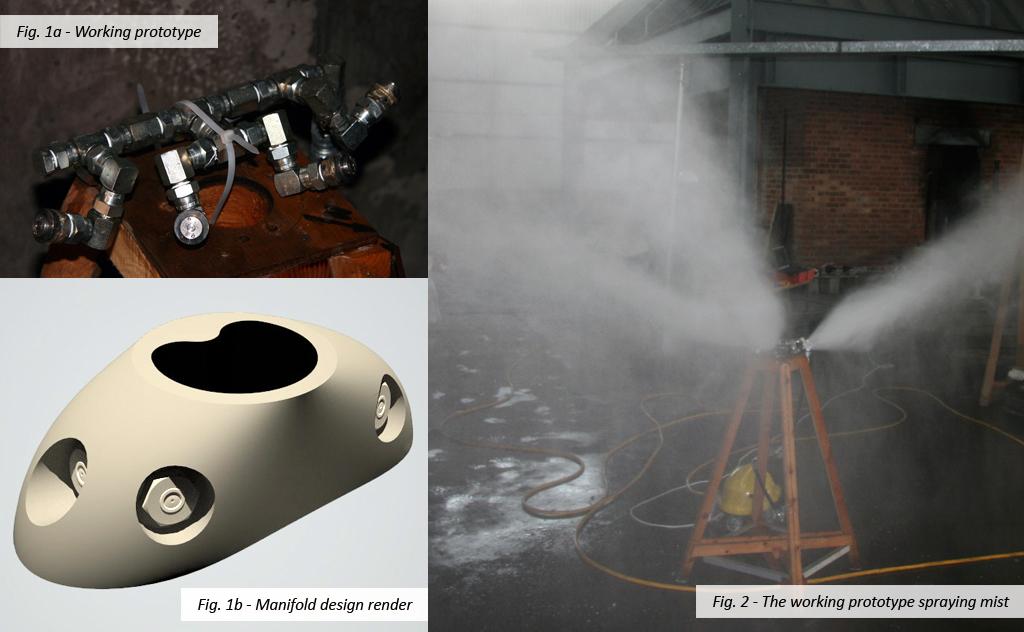 Yusuf Muhammed and Paul Thomas, the brains behind Automist, talked with firefighters and built a working prototype for testing in a fire facility. A patent is currently pending on the design. 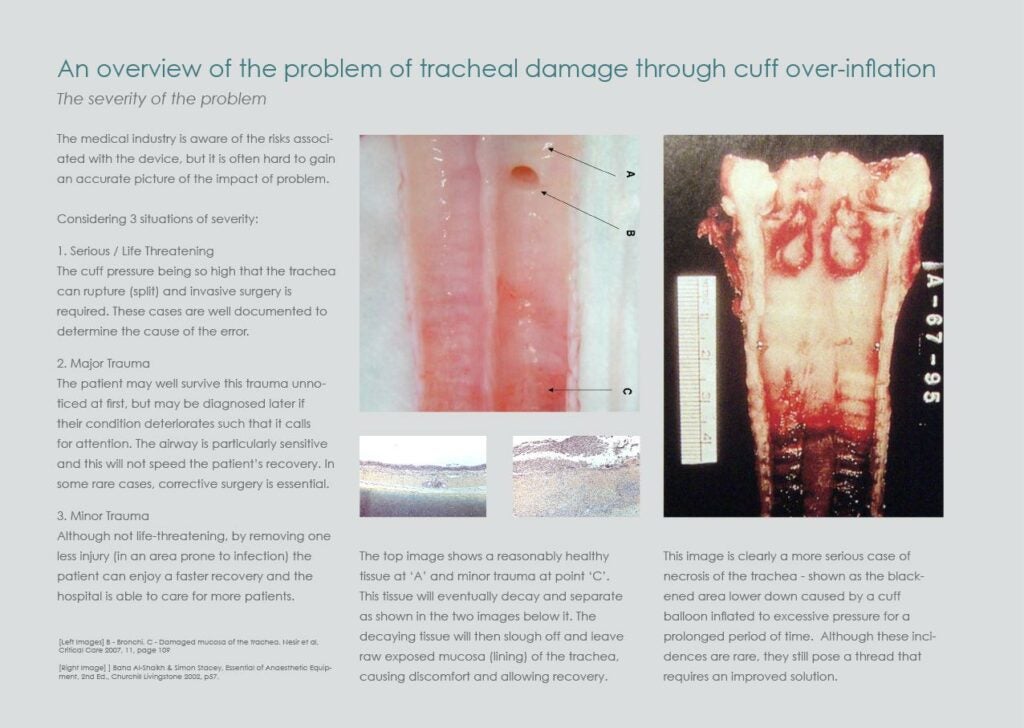 The runner up “Pressure Alert” helps physicians make sure that breathing tubes used on anesthetized patients don’t bruise or split the trachea airway. Such trauma can occur when the “cuff” balloon that prevents airway leaks is inflated with too much pressure. 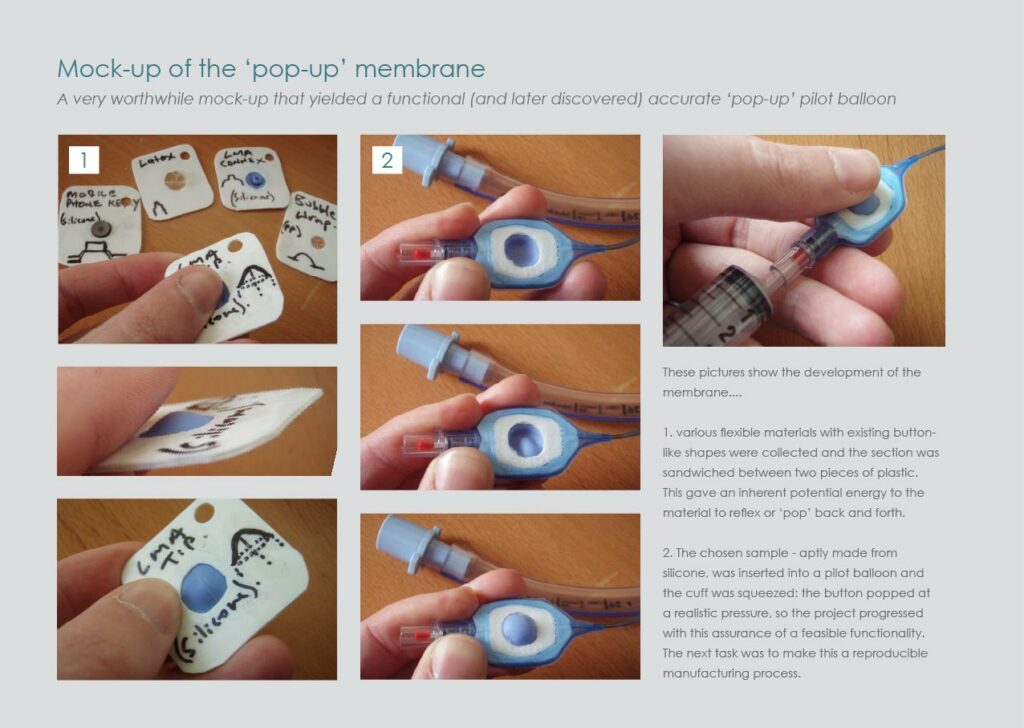 Anesthetists currently must gauge safe pressure by feeling a “pilot” balloon. But “Pressure Alert” actually provides a pop-up warning in the pilot balloon to alert physicians when pressure has become too high. 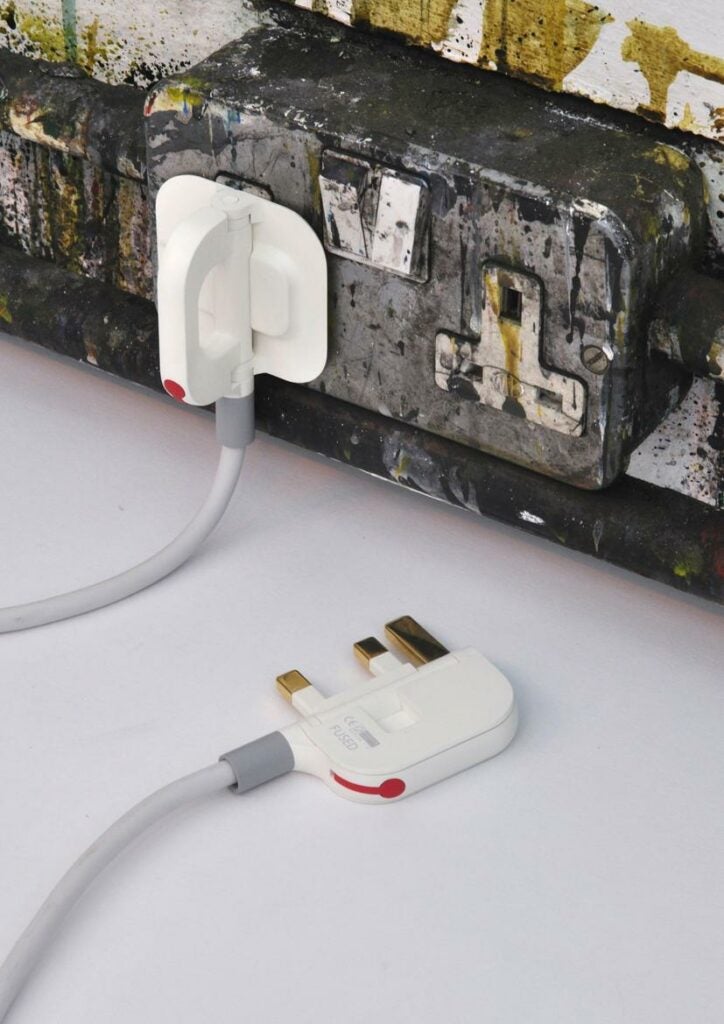 A second runner up, the “UK folding plug,” allows laptop users to easily carry the UK three-pronged plug around for their thin MacBooks and other devices. 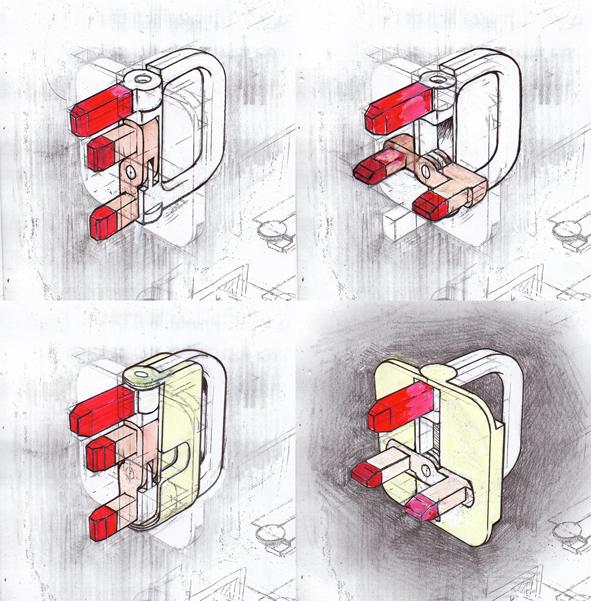 The “UK Folding Plug” just requires people to turn two of the main pins and open the folded cover for usage. The folded version can be less than 1 centimeter thick.
Science