Hoping that many hands will make lighter work, German energy company Lichtblick has teamed up with Volkswagen on a project... 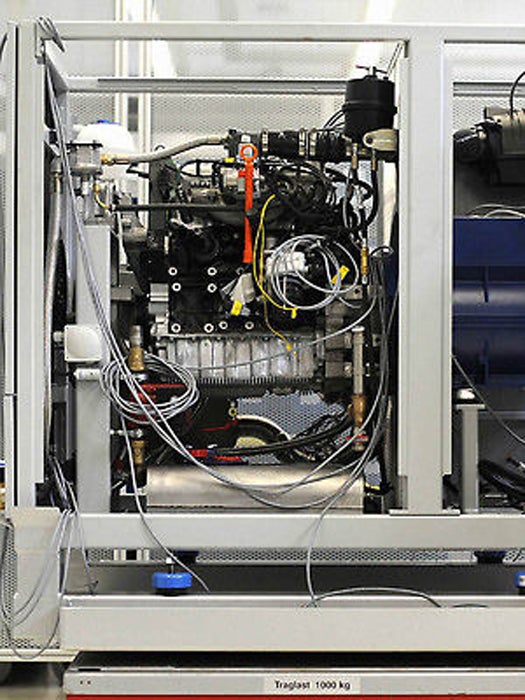 Hoping that many hands will make lighter work, German energy company Lichtblick has teamed up with Volkswagen on a project to install 100,000 miniature gas power plants in people’s homes over the next year.

According to the companies, using more, smaller plants, instead of fewer, larger plants, will allow Germany to move away from nuclear power, and reduce carbon emissions by 60 percent. Together, the 100,000 mini-plants would produce 2,000 megawatts, or as much as two nuclear power plants.

The project, called SchwarmStrom, would cost an initial $7,250 to set up for each host house. But once the generators go live, the host house would receive a rent stipend for the generator, reduced energy costs and a bonus based on the revenue produced by the generator.

Not everyone is convinced that this will work, though. Some industry analysts think SchwarmStrom is nothing more than a greenwashing project for two companies devoted to fossil fuel use. Additionally, simpler solutions, like switching from incandescent to fluorescent bulbs, would save almost as much energy as the mini-plants would generate.

Additionally, neither company has answered the obvious first question. Namely, have they found 100,000 houses willing to house a small power plant in the basement?

Regardless, both companies plan on moving forward with SchwarmStrom, and the rest of us will have to wait a year to see if they hit their target.