Patients with alcohol in their blood are less likely to die from head injuries, according to a new study in... 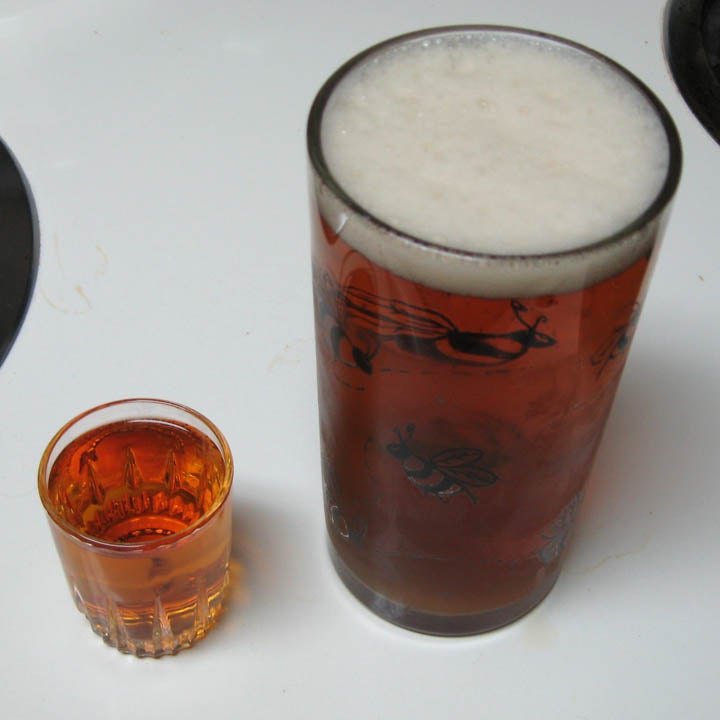 Patients with alcohol in their blood are less likely to die from head injuries, according to a new study in Archives of Surgery, a JAMA/Archives journal.

The researchers found that the patients who tested positive for alcohol were less likely to die than patients who had no alcohol in their bloodstream. They were also generally younger and had less severe injuries. But patients who had drunk alcohol did suffer more medical complications during their stay in the hospital.

In the study, Ali Salim and his colleagues from the Cedars-Sinai Medical Center in Los Angeles looked at 38,019 patients with moderate to severe head injuries. The authors note that it is not clear how ethanol might reduce the risk of death from head injuries, with animal studies showing contradictory results. While several animal studies do show some beneficial effects of having a low level of alcohol in the blood, including a higher chance of survival, these benefits are lost at higher alcohol levels. And other studies actually show alcohol being associated with reduced survival.

Of course, alcohol increases the risk of getting injured in the first place, and the authors of the study point out that they looked at the mortality of patients already in hospital. But head injuries are becoming more common, especially among soldiers. The study raises the possibility of a new treatment for head injuries: in the future, perhaps doctors could save your life by administering a healthy dose of alcohol.