A Supercomputer Takes on Jeopardy

In 1950, Alan Turing, the father of computer science, proposed a test for machine intelligence: Ask a human and a... 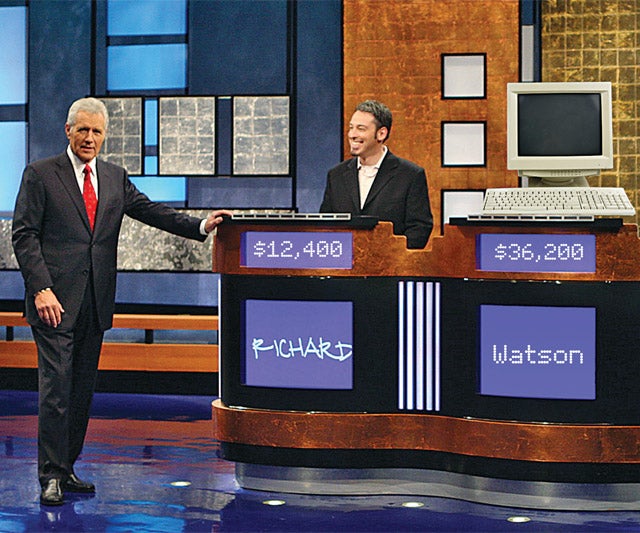 Watson will ring in with answers as fast as a human can. Courtesy Jeopardy; “WATSON”: iStock
SHARE

In 1950, Alan Turing, the father of computer science, proposed a test for machine intelligence: Ask a human and a computer a question, and see if another person could discern the digital answer from the biological one. Now IBM engineers have devised a tougher task for Watson, their latest supercomputer: Jeopardy.

Next year Watson will match wits with flesh-and-blood contestants, among them perhaps 74-time champ Ken Jennings, without human help or an Internet connection. Victory will take mental agility greater than that of IBM chess champ Deep Blue, which could form strategy but not on-the-fly analysis. Watson evolved out of IBM’s DeepQA research on natural-language processing, a means of digitally parsing the information in human communication. “Jeopardy is a great way to hone this technology,” says David Ferrucci, the project leader on DeepQA. 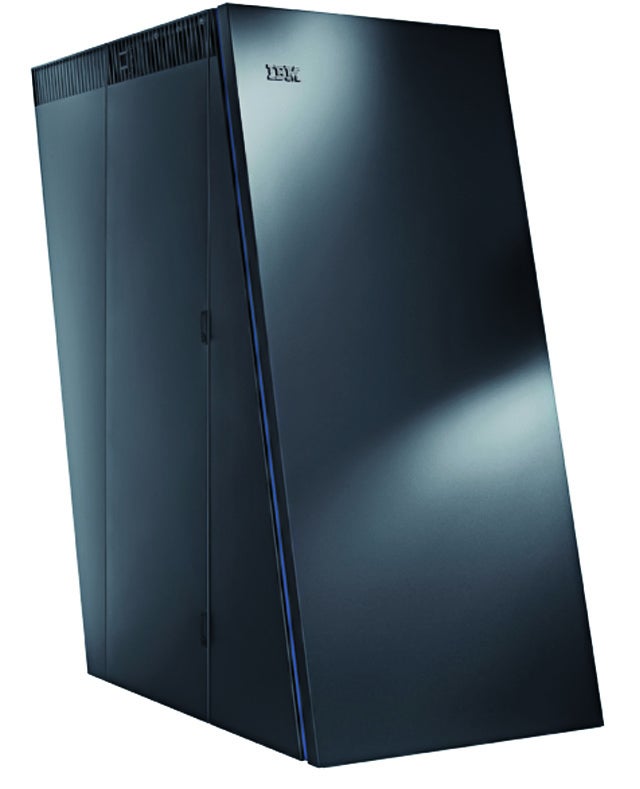 Running on petaflops of parallel processing power, the computer’s software will interpret the meaning of host Alex Trebek’s pun-riddled clues, rather than just look up keywords. It will then analyze its database, including scanned textbooks, for the most likely answers. It will rank its confidence, decide whether to buzz in, answer in a robot voice, and even be able to offer supporting evidence. The fridge-size machine will do all this in seconds, matching—and possibly besting—the speed of the human brain.

Ferrucci envisions using Watson as a diagnostic tool for tech support and health care, or anything else that involves complex questions, such as science labs, where problems are often Jeopardy-like. ” ‘This chemical can react with potassium bicarbonate and…’ ” Ferrucci trails off, awaiting the day when Watson chimes in with the answer.