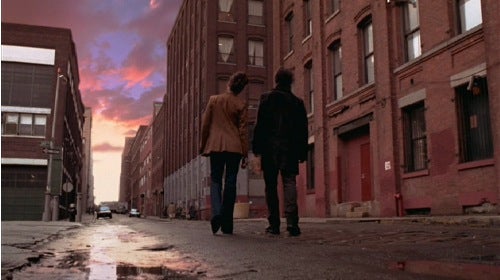 “Early to bed and early to rise, makes a man stupid and blind in the eyes,” quips a character in the science fiction story “Ender’s Game.” But scientists have now found a mother and daughter whose rare genetic mutation allows them to wake up refreshed on just six hours of sleep — two hours less than the rest of the family requires.

The 69-year-old mother and 44-year-old daughter usually hit the sack around 10 p.m., and get up around 4 and 4:40 a.m., respectively. Both women have a genetic mutation which affects the regulation of circadian rhythms, or the body’s natural clock.

Discovery News reports that researchers previously bred mice and fruit flies with the same mutation, and with similar results in needing less sleep.

That experience runs counter to the usual recommendation for seven to nine hours of sleep per night. Getting adequate sleep has also typically been associated with better health, even if millions of Americans suffer from sleep deprivation and sleep disorders.

For now, most of us without the genetic mutation must rely on tried-and-true methods of matching our sleep schedules with our body clocks. And those people with an obsessive need to understand their sleep patterns can now even do so at home, as PopSci’s own Paul Adams found out. Now excuse me while I get my hot cuppa …