Geoengineering: Visions of Fake Plastic Trees and Algae Tanks on Every Roof

Could cutting carbon emissions give way to carbon-capturing artificial trees and rooftop slime? 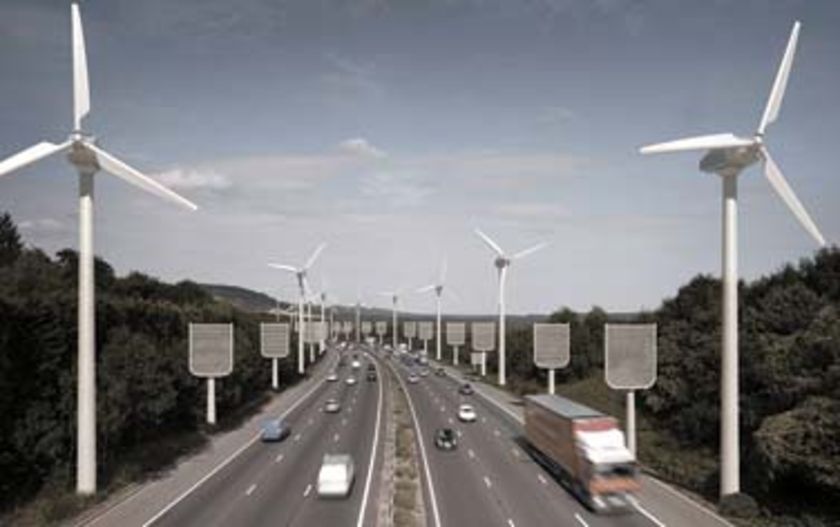 Geoengineering is a popular idea, for Bill Gates and just about everyone else these days. Now the Institute of Mechanical Engineers proposes that the UK adopt technologies such as carbon-capturing artificial trees, biofuel algae tanks on rooftops, and coating surfaces in reflective materials to cut down on heating from the sun’s rays.

Those technologies may sound familiar, because PopSci has examined similar concepts in the past. Reflective rooftops represent perhaps one of the less expensive geoengineering proposals for controlling climate change, but researchers have also pressed forward with prototypes for artificial trees that capture carbon dioxide through plastic leaves and store it for carbon sequestration.

Researchers similarly continue to puzzle out how to grow more algae as a possible biofuel solution for today’s energy-hungry world. One company has even resorted to feeding algae to fish, and then squeezing our unfortunate finned friends for the oil. Maybe building owners would feel compelled to adopt rooftop algae tanks en masse and spare fish such a fate … or maybe not.

The Register casts a critical eye over the recent IMechE report, and offers a tongue-in-cheek comment on why there’s no comparison between putting solar panels on the roof versus reflective materials or the algae tanks. It also points out that an artificial tree resembling a giant fly swatter and based on today’s technology would capture just over one ton of carbon dioxide per day — one million such trees would be required to offset the UK’s current emissions, at a cost of $20 billion.

Plenty of experts also still want to tread lightly when it comes to geoengineering, for fear of unintended consequences on a global scale. The White House science advisor and the U.S. National Academy of Sciences gingerly examined the topic this summer and concluded that caution is warranted.

Perhaps some of these quick fixes could stand a bit more scrutiny and development, at least before laying out the grand deployment plans. But that should not stop individuals from taking the initiative — PopSci’s green home guide suggests ways to save on some energy at the local level.