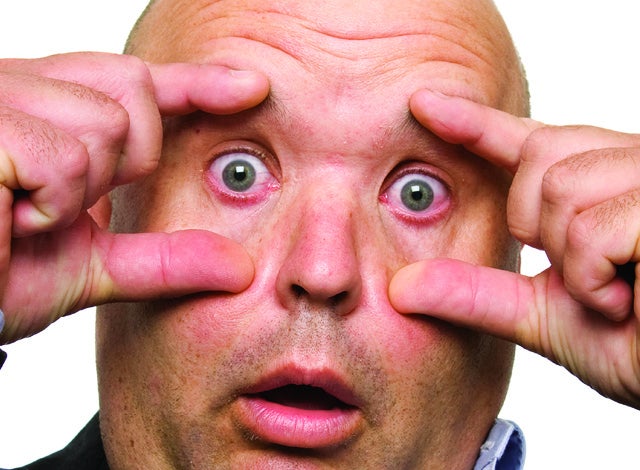 If you drag after a transcontinental flight, imagine yourself after a trip to Mars. To aid frequent flyers and future Marstronauts, researchers at the University of Michigan and Harvard Medical School wrote software that models complex internal timing systems like our circadian clock. Based on variables such as light and number of time zones crossed, the software will determine how much and how often to expose travelers to full-spectrum light to reset their brain. Future versions will factor in caffeine and naps, which could help astronauts deal with day-night cycles on the moon or Mars. 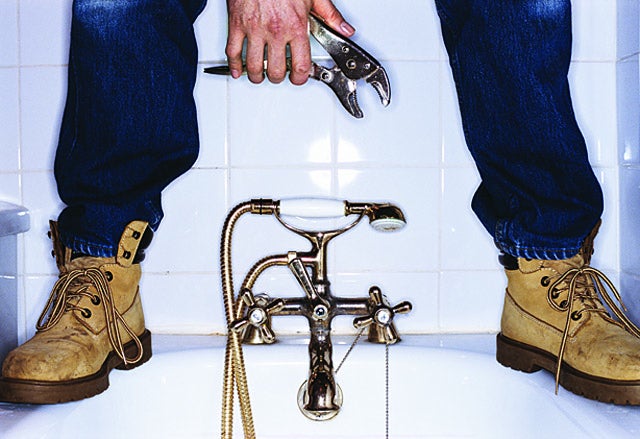 The Sound of Sludge

A Roto-Rooter is the best way to clear a clogged pipe, but a calculator might make the job easier. Alex Tolstoy of ATolstoy Scientific in Virginia fired high-pitched frequencies into pipes and used a mathematical tool called matched-field processing to analyze the reflected sound and pinpoint the clog. The tech could be adapted to find blockages in blood vessels. 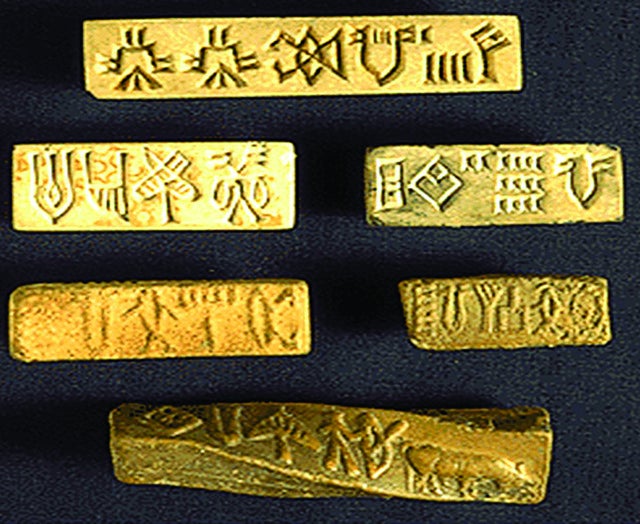 Some scholars consider the ancient pictograms of the Indus Valley in South Asia to be random. Not so, says Rajesh Rao of the University of Washington. He calculated the conditional entropy—a measure of randomness—of the script and found that it is most likely a language. Next, Rao will analyze the text’s structure using simple A.I. software.