Three technologies that fix themselves 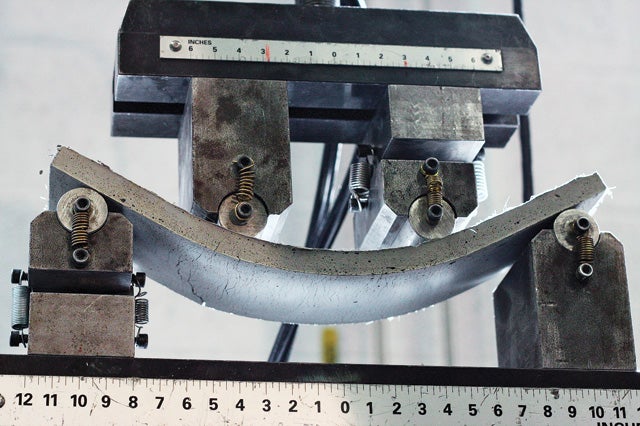 The polymer fibers in flexible concrete help it resist 500 times as much stress as conventional concrete.

Researchers have known for decades that concrete fixes itself as cement particles near a small crack mix with air and water to form calcium carbonate. But some fractures are too big to heal on their own. Now engineers at the University of Michigan have mixed a new concrete formula with reinforcing glue-like fibers that hold it together under pressure, allowing only hair-width cracks that can mend after a rainy day. Available in a few years, the remixed concrete will cost more than the standard stuff, but less maintenance could make it cheaper in the long run. 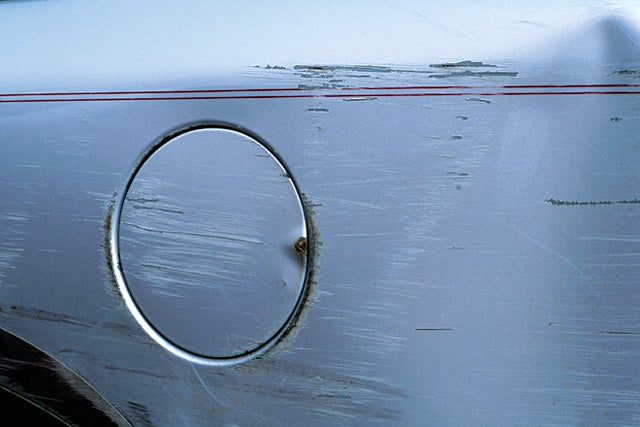 It’s Murphy’s law: Park a new car at the store, and a shopping cart will scratch it. Soon, however, a sunny hour-long drive will allow the paint to repair itself. Scientists at the University of Southern Mississippi used chemicals found in crab shells to make a polyurethane paint that reconnects molecular bonds under ultraviolet light, even down-to-the-metal scrapes that current resin-based healing paints can’t handle. The new paint could be ready for automakers in two years. 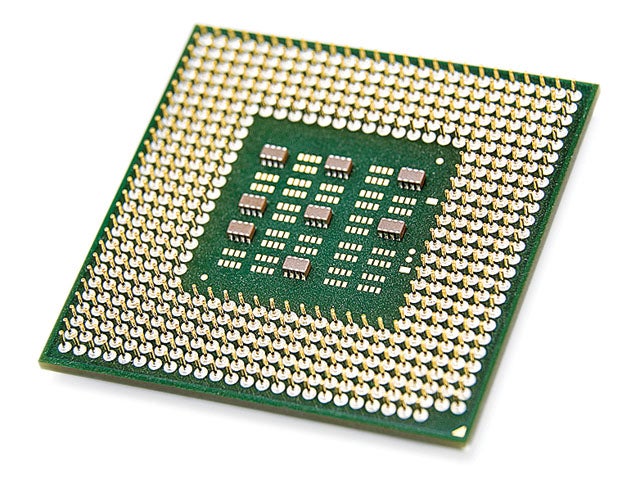 All it takes is one burned-out transistor in a microprocessor to kill a computer. Now, engineers at the California Institute of Technology have built a chip with sensors that measure power levels in a circuit. When the chip detects a faulty transistor, actuators redirect the current around the bad one, in a thousandth of a second. The group expects to scale up its 10-actuator prototype into a full-size chip, with 1,000 actuators, in three years.