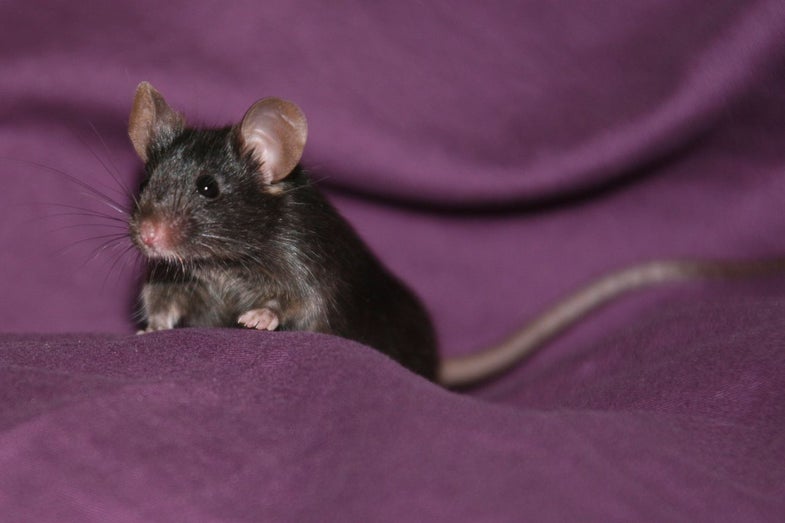 Reprogramming stem cells has become popular over recent years, because it avoids the cloning or embryo-destruction techniques which have traditionally been used by scientists to create embryonic stem-cell lines. The Chinese experiments now prove that reprogrammed adult stem cells can be made to create live offspring with normal bodies, at least in mice.

Two Chinese teams injected the reprogrammed mouse cells into a mouse embryo. They ended up with 37 reprogrammed stem-cell lines, which eventually led to 27 live offspring. One mouse pup went on to have offspring of its own by mating with a female.

Some offspring were 95-percent genetically identical to the adult mouse whose skin cells had been reprogrammed, which may lead to near-clones or clones as the technique gets refined.

However, the Chinese breakthrough also raises new ethical questions regarding the near-identical offspring. The Wall Street Journal talked with U.S. researchers who observed that a similar technique applied to humans could lead to a chimera — a person who shares genes from two different people without being the result of natural reproduction.

Another leading U.S. stem cell researcher told The Washington Post that such techniques could eventually make it easy to steal a person’s DNA to make a baby, if skin cells are all that are needed. Still, most scientists remain reluctant to tamper with anything resembling human cloning.

If all this stem-cell science leaves your head whirling, check out PopSci’s stem-cell guide for a refresher on the terminology and developments.

[via the Wall Street Journal]