Georgia Tech researchers are working on a new novel material for cooling high-powered military radar gear up to 100 times... 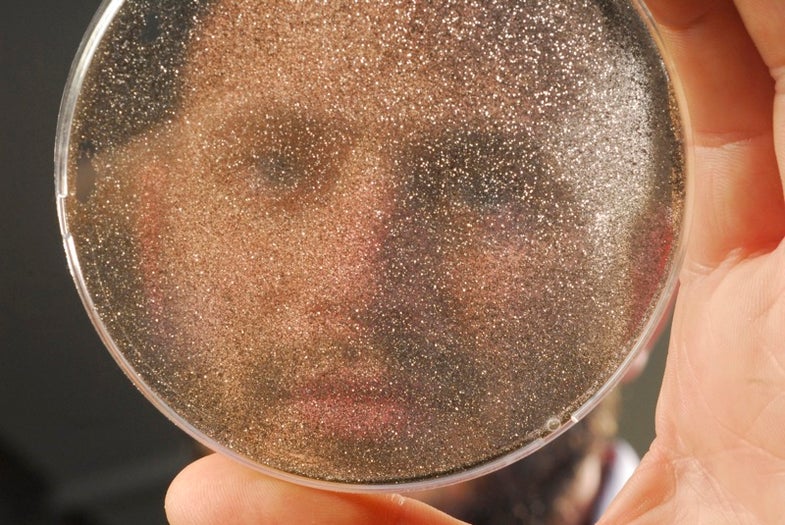 Developed in conjunction with Raytheon and DARPA, the material is a composite of copper and diamond, two of the most effective heat-conducting materials. The composite would serve as part of a sandwich of cooling materials called a Thermal Ground Plane, which, combined with a liquid cooling setup, would surround the transmit/receive module in a radar system.

Because diamond and copper don’t bond together particularly well, researchers are still working on designs to create an effective final material, but they’re confident their concept will come to fruition.