E. coli can do a lot more than wreak havoc within your digestive system. Scientists have made strides over the... 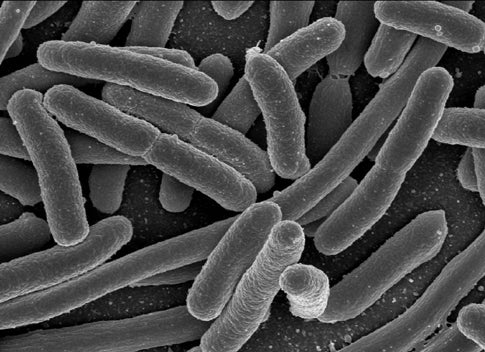 E. coli can do a lot more than wreak havoc within your digestive system. Scientists have made strides over the years turning the little microbe species into computational workhorses. Now a team of scientists at Missouri State Western University and Davidson University has devised a bacterial computer that can solve complex equations, using the bacteria as the brains.

The E. coli were able to solve a problem known as the Hamiltonian Path Problem–wherein, amongst a series of points, the challenge is to route a path on a graph from beginning to end, visiting each point only once.

This feat is accomplished by programming a genetic circuit in the colony of bacteria, which then generates all possible paths it could take to reach the end goal in Hamiltonian fashion. The graph is made to look like DNA segments so that the E. coli can interpret it properly.

This comes just weeks after researchers at Boston University and MIT found it possible to teach the bacteria how to count, and continues to keep hope alive for the future of biocomputing.