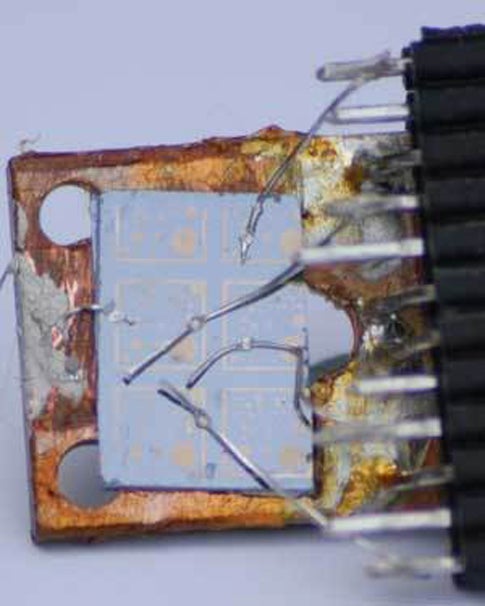 The lasers most people are familiar with are formed from beams of light with identical wave structures, added together to form one giant, coherent wave. The saser, created by scientists from the University of Nottingham, England, works the same way, but with correlated sound waves instead of light waves.

The researchers started working on the idea in 2006, but it wasn’t until recently that they finally got the saser to work. So far, they have only been able to generate sasers on the nanoscale, but even those small-scale sasers could have applications in computing, medical technology, and the development of super-fine sonogram sensors.

What happens when you fire a sonic laser into a sonic black hole? We hope to find out soon.`

[via Research and Development]