Discoveries and disappearances in the world of science 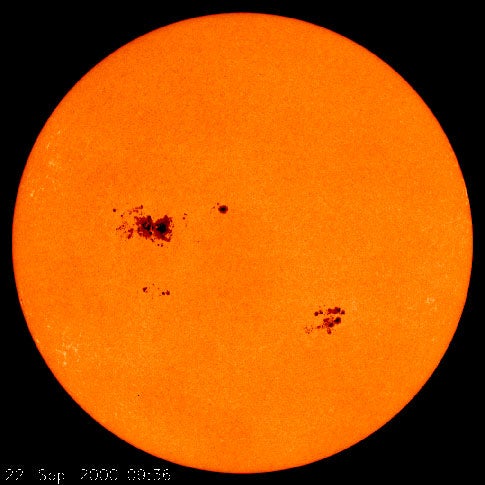 Lost: Sunspots.
This year, astronomers expect the fewest sunspots—magnetic storms on the sun’s surface—in a century. Fewer spots indicates a cooler sun, which could cool the planet by a fraction of a degree. 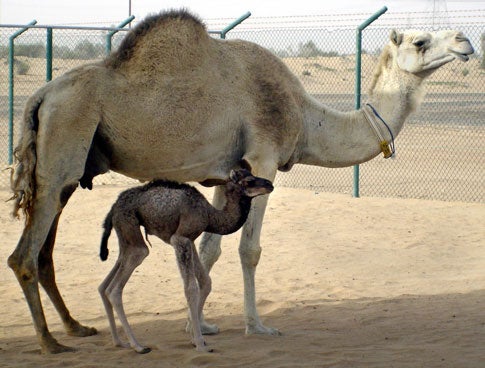