Google Analyzes Your Vacation Snaps to Figure Out Where You Were 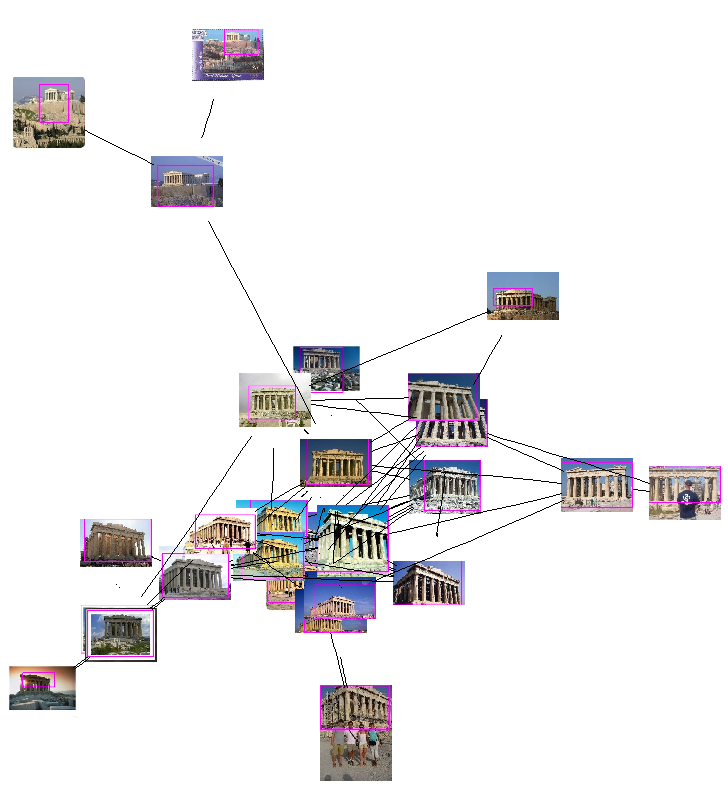 Where were we when this was taken? Do you remember, dear?

Tired of trying to identify landmarks in your endless folders of travel photos? Google’s image recognition engine could help. Just upload the mystery image to an online album, point the engine at it, and zap — turns out it was the Acropolis, in Athens, Greece.

There’s no product just yet, but Google’s recognition engine has proven capable of identifying more than 50,000 unique landmarks from around the world, and all “without any human intervention,” said Jay Yagnik, head of Google’s Computer Vision Research. His team is scheduled to present its work today at a computer vision conference in Miami, Florida.

The recognition engine automatically pinpointed unique landmarks by sifting through 42 million images from photo-sharing websites Picasa and Panoramio, as well as online travel guides. Visual algorithms compared and filtered landmark images taken from different angles and under many lighting conditions.

GPS tags in many of the images also allowed the engine to identify landmarks through geographical clusters of photos. For instance, a bunch of uploaded images from many different sources regarding a certain iron tower in Paris, France would become flagged as a prime landmark candidate.

Google’s team continues to try and improve on the engine’s 80-percent accuracy. Visual images which pose no problem for humans can still easily baffle computers — in one case, the engine has been known to accidentally identify an image of the American flag as the New York Stock Exchange and its flag-draped walls.

The researchers hope that a future engine could automatically organize all the landmark images cluttering personal photo albums. Their vision goes beyond sparing netizens the tedious task of manually writing captions or tagging photos. It’s about taming the chaos of collective online sharing, and unlocking hidden information.

Yagnik’s team has embraced the large, noisy data sets represented by online photo collections as a way to improve the engine’s precision.

“Most of the world’s information today lives in pixels,” he said.