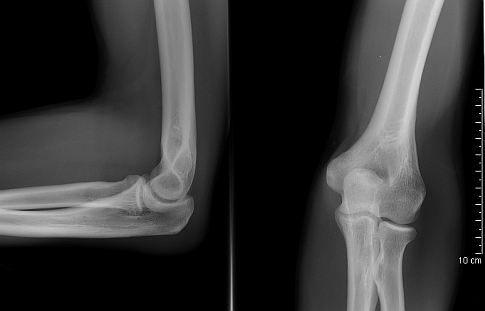 There has been one beneficiary of flu madness: the elbow. Handily bendy, usefully pointy, the joint is seeing its moment in the sun. Rubbing elbows together in greeting has been suggested as a way to avoid spreading infection, but if that doesn’t work for you, here are some other options.

Also in today’s links: ringtones for cars, a beetle that better be funny, and more.