Tourists May Have Spread HIV

The virus traveled from Mediterranean to colder climes 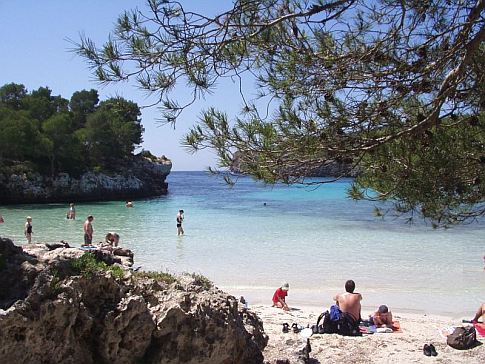 A new map of the spread of HIV infection in Europe indicates that the virus traveled from major holiday destinations — Greece, Portugal and Spain — to northern European countries, New Scientist reports. A virologist determined how the virus evolved by sequencing parts of the virus genome from subjects throughout Europe — 1,337 people from at least 11 countries. While a number of Mediterranean countries appeared to be sources for the virus, the UK, Netherlands, Italy, Sweden, Norway, Switzerland, Denmark, Germany and Israel appeared to be hubs, through which the virus both came and went.

Once the virus got to Austria, Belgium and Luxembourg, it appeared to stay put, which, when you think about it, fits into the theory of tourists spreading the virus. None of those three countries are likely going to be high on the list of sexy getaways. The study did not tie a date to transmissions, so it’s unclear when these patterns emerged.