How to track cyber-villains and plan a space colony 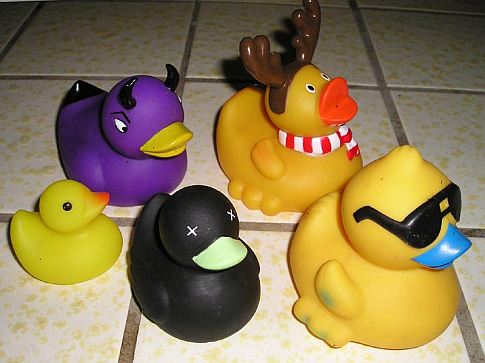 An FBI agent who posed as a cybercriminal named for a Teenage Mutant Ninja Turtles character talks about how he helped bring down a worldwide network of identity thieves, got a rep as a most-wanted spammer without having to spam, and dealt with all the egos in the world of Internet thugs.