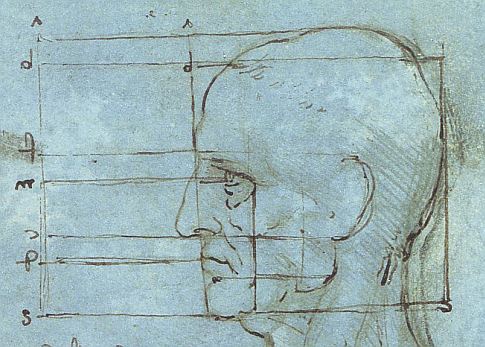 The world’s changed a lot since 1994, and some of the signs of modern times — obesity, Internet addiction – may find their way into the book that describes — and guides diagnosis of — psychiatric disorders. The latest Diagnostic and Statistical Manual of Mental Disorders, better known as DSM-V, will be landing with a massive thunk on physicians’ and researchers’ desktops in 2012, but until then, the American Psychiatric Association still has a lot of work to do in determining how the guide will be updated, the L.A. Times reports.

There are high stakes here – a DSM-sanctioned diagnosis can make a huge difference in treatment, insurance coverage, and perception of a disorder. But these are not easy decisions to make: “Some psychiatrists warn that the tome runs the risk of medicalizing the normal range of human behaviors; others vehemently argue that it must be broad enough to guide treatment of those who need it.” Homosexuality was listed as a disorder in the second edition; one of the issues that has been discussed for the fifth edition is whether bitterness could be considered a mental disorder.

Since the last edition, researchers have developed a better understanding of the biological and genetic components of disorders. The new edition also is intended to describe people who suffer multiple disorders — or symptoms of multiple disorders. As in many other areas of medicine, the issue of pharmaceutical industry influence has raised its head, with some doctors concerned that the DSM-V could pave the way for more drug therapies.