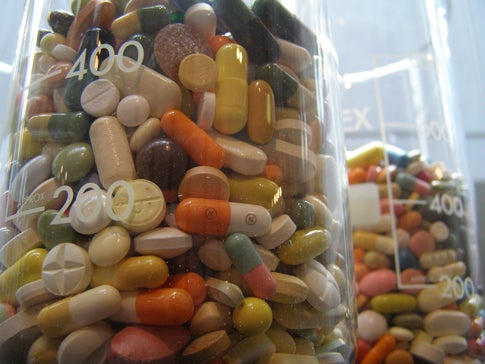 It seems as though pharmaceutical giant Merck (best known for the deadly painkiller Vioxx), has teamed up with science publishing titan Elsevier (who, not long ago, got caught producing a rather questionable math journal) to put out a fake peer-reviewed medical journal.

The journal in question, named Australasian Journal of Bone and Joint Medicine, does not have a web site or a listing on the medical journal database Medline. According to The Scientist, Merck paid Elsevier to create the journal so Merck could publish favorable data, and then quote that data as appearing in a peer-reviewed journal when trying to persuade doctors to use Merck products.

The fake was first reported by The Scientist, and later disseminated by the blog of the American Journal of Bioethics, Boing Boing and Slashdot.

This is essentially the Big Pharma equivalent of Dick Cheney leaking a story about WMDs to Judith Miller so he can later quote his own leak to support his assertions.