Guns, Germs, and a Lawsuit 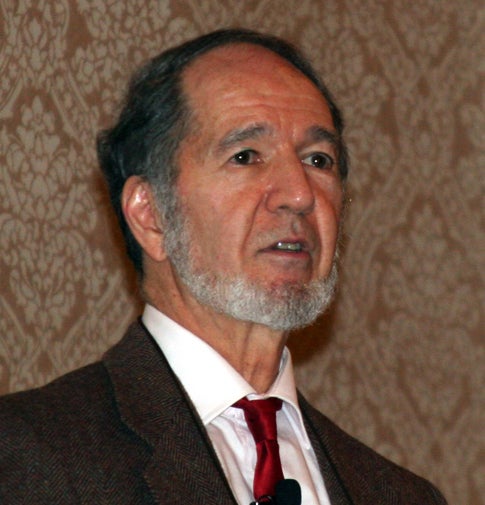 Claims of murder. Accusations of lying. Anthropology. This one’s got it all. In April, Jared Diamond, author of the Pulitzer Prize-winning book Guns, Germs, and Steel, found himself the target of a defamation lawsuit brought by two Handa tribesmen from Papua New Guinea. The suit alleges that Diamond erred when he wrote a New Yorker article claiming that the tribesmen* committed revenge-motivated murder.

The suit also names the New Yorker, and was instigated in part by Rhonda Shearer, the widow of famed paleontologist Stephen Gould.

Now, Science has published a comprehensive breakdown (PDF link). The Science piece touches on some of the more complex issues at play here, including the difference between journalistic and scientific research, the process of fact checking (which the New Yorker is notoriously stingy about) and the effects of tribal warfare on the society of Papua New Guinea. If you only read one article this summer about murder, libel, and Pulitzer Prize-winning authors, it should be this one.

*NOTE: Originally his article article incorrectly stated that the New Yorker story identified only one of the tribesmen as being party to the crime, when in fact it implicated both.