Good ideas vs. stupid ones, beetle vs. beetle, shark vs. whale 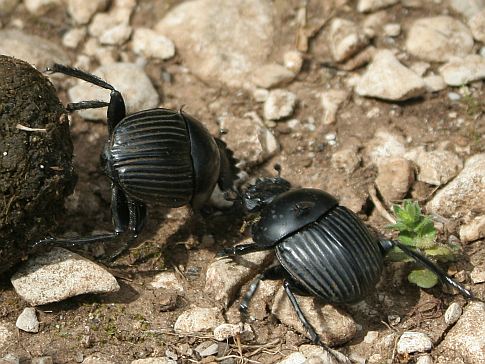 Willy Wonka would have liked this, but I can’t imagine a whole lot of human cooks worth their — ahem — salt, will have much interest: a company is selling a book of spices made from edible paper. Want some chili flavoring in a dish? Just rip out the perforated page and put in the pan.