Are Those Birds In Your Pants? 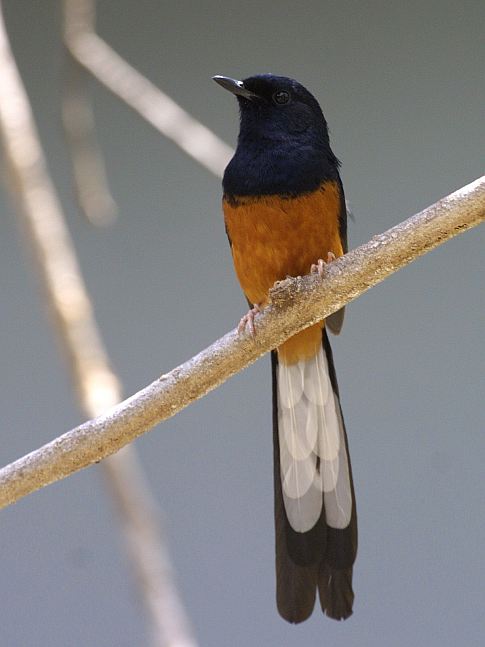 Props to whoever noticed bird poop on a smuggler’s socks. The smuggler passing through LAX turned out to have 14 birds in his pants when he was busted. Of course the inspectors were onto him already because he’d previously left behind a suitcase full of contraband birds.

Also in today’s links: signs of an enhanced MacBook, plus multiple medical miracles.