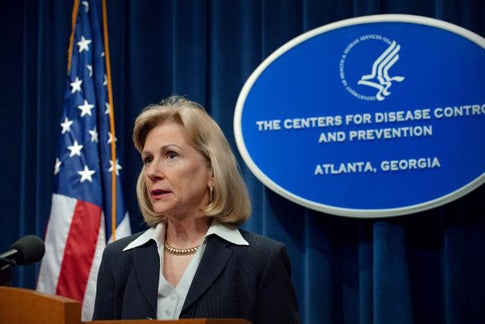 And now some good news to end the day. This afternoon, after the US Center for Disease raised the number of swine flu cases in America from 20 to 40, the World Health Organization (WHO) raised the pandemic threat level from three to four, out of six. Level four means the virus has been observed transferring from human host to human host without an animal intermediary, and is the final step before the WHO declares a pandemic underway.

Reuters reports that the US has begun growing a new vaccine to meet the threat, while Scientific American writes that recent moves by the Federal government now allow states to deploy 25 percent of their already stockpiled Tamiflu. Meanwhile, CNN reports that the Mexican government ordered all schools closed until May 6th in order to prevent further spread of the disease.

Actually, on second thought, none of that was good news. See you tomorrow!