The Taste of Science

We are how we eat 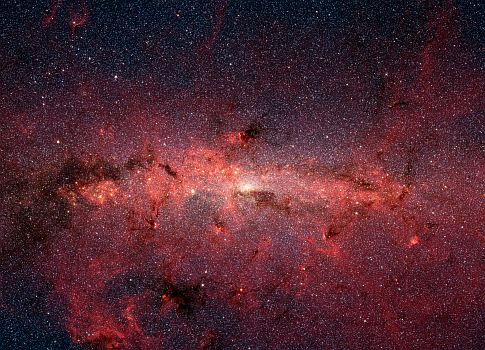 Locally sourced organic food is so passe. Meet “the world’s first entirely synthetic gourmet dish.” The future of haute cuisine, according to one Michelin chef, will be formed from tartaric acid, 4-O-a-glucopyranosyl-D-sorbitol, and triacylglycerol. After all, he says, sugar is just as artificial as anything else.