It was a busy weekend for public health officials 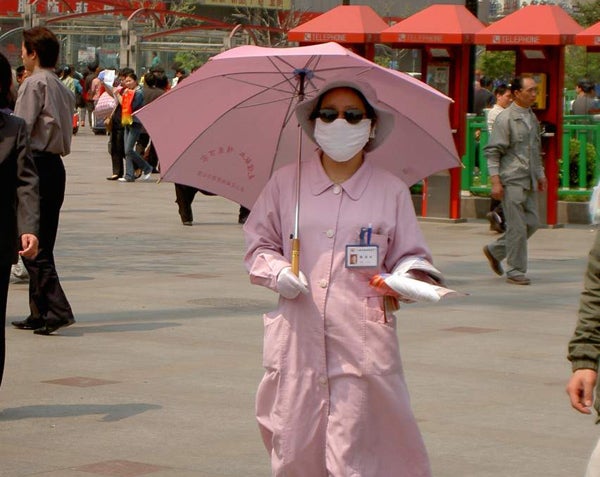 Over the weekend, health officials around the world shifted into high gear as a deadly strain of swine flu began working its way around the globe. On Saturday, the Center for Disease Control (CDC) issued a health advisory about the flu, while the World Health Organization (WHO) held an emergency meeting, declaring that “current events constitute a public health emergency of international concern.”

By Sunday, the CDC had identified 20 cases of the outbreak in America, while the New York Times had reported that Hong Kong would quarantine any travelers with symptoms of respiratory illness who had recently travelled to an area affected by the flu. 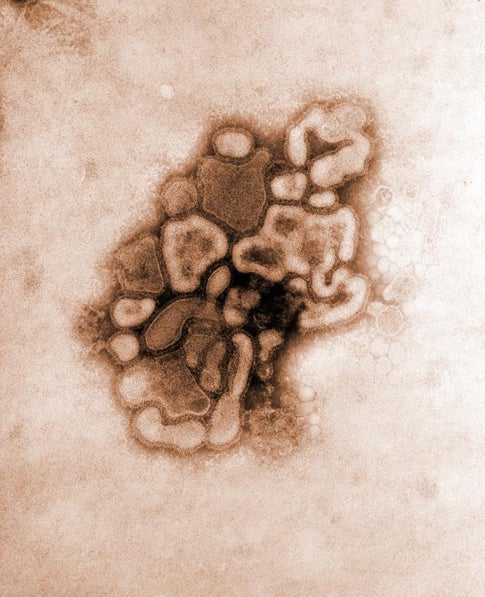 With cases of swine flu spreading from Mexico to the U.S. and New Zealand, the WHO has entered flu pandemic alert phase 3 (out of 6).

The species of virus is particularly worrisome. Unlike the H5N1 bird flu that has garnered headlines for the last couple of years, this swine flu is an H1N1 virus. H1N1 viruses were responsible for the last pandemic, the 1977 Russian flu, as well as the 1918/1919 Spanish flu, which killed between 50 and 100 million people.